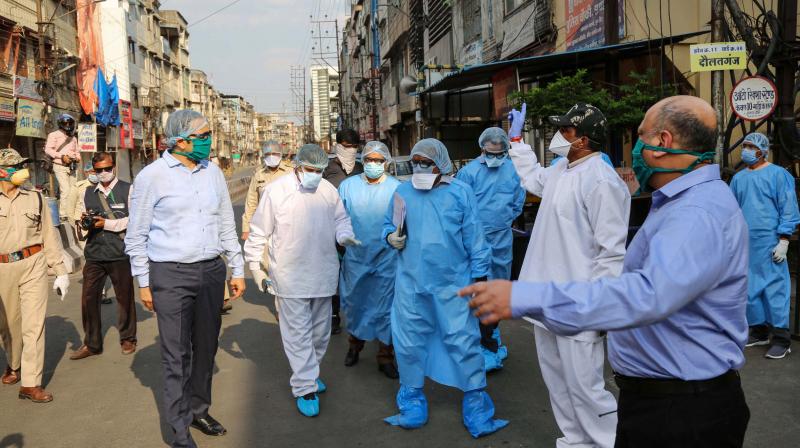 Bhopal: There has been a sudden spurt in the number of burials in Muslim graveyards in Indore, the hotspot of the Covid-19 pandemic in Madhya Pradesh.

At least 183 bodies were buried in five Muslim graveyards in Indore in the first nine days of April, records available with the officials of graveyards show.

In a majority of the cases, the records cited high blood pressure, diabetes and other ailments as the cause of death.

“There has been a sudden spurt. The majority of the deceased are over 60 years old,” a graveyard supervisor in Indore told this newspaper.

Indore has so far reported 249 confirmed cases of coronavirus.

“The intelligence agencies have alerted us to the development. We have begun a probe into it,” a senior police officer posted in Indore told this newspaper requesting not to be quoted.