India   All India  12 May 2017  Defamation row: HC allows AAP leader to take back his plea
India, All India

The court has listed the matter for hearing on May 18. 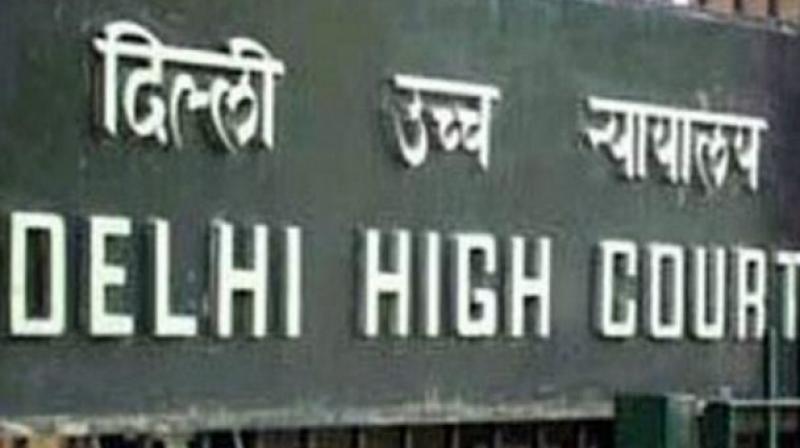 An application was filed by Chadha seeking to amend the written statement filed earlier and adding certain preliminary objections to the suit filed against him and others. (Representational Image)

New Delhi: The Delhi High Court today gave an option to an AAP leader to take back his plea seeking to amend his reply to the civil defamation case filed by Finance
Minister Arun Jaitley against him and others including Chief Minister Arvind Kejriwal.

Justice Siddharth Mridul told the counsel of AAP leader Raghav Chadha that instead of pursuing with the application, he can amend his reply by way of a written submission during the hearing of the suit in which Jaitley is being cross-examined by noted lawyer Ram Jethmalani on behalf of Kejriwal.

"It appears that insertion of the paragraph not in any manner add to the material facts already stated on behalf of the parties in the pleadings.

"The applicant (Chadha) would seek leave to withdraw the application with liberty to address the issue during the hearing of the suit," the court said.

To this, the counsel for Chadha submitted that he would take an instruction on this aspect from his client.

The court then listed the matter for hearing on May 18. An application was filed by Chadha seeking to amend the written statement filed earlier and adding certain preliminary objections to the suit filed against him and others.

The Finance Minister is likely to appear in court on May 15 for further cross-examination in the matter.

Jaitley, who has already denied all allegations of financial bungling in Delhi and District Cricket Association (DDCA), had filed the suit seeking Rs 10 crore damages against the backdrop of attacks on him by Kejriwal and some other AAP leaders over alleged irregularities in the cricket body of which he was the president for about 13 years till 2013.

On December 6 last year, Jaitley had appeared in the high court and tendered evidence in support of his suit against Kejriwal, Chadha and other AAP leaders - Kumar Vishwas, Sanjay Singh, Ashutosh and Deepak Bajpai.

On December 6, 2016 the minister had appeared to record his evidence after the high court on July 12, 2016 had framed issues against Kejriwal and others, notwithstanding their claim that they had not made any defamatory statement against him in the DDCA case.

The issues were framed against them after Kejriwal's counsel had denied the allegations and submitted that whatever was said against the Minister was in public domain and he has not said anything on his own.

The court had framed issues against all the six AAP leaders and fixed the matter before Joint Registrar to decide whether any defamatory statements were made by them.
In a civil suit, when one party affirms and other party denies a material proposition of fact or law, then only the issues arise.