In an interview to Dawn newspaper, Nawaz Sharif appeared to admit that Pak terrorists carried out 2008 Mumbai attacks. 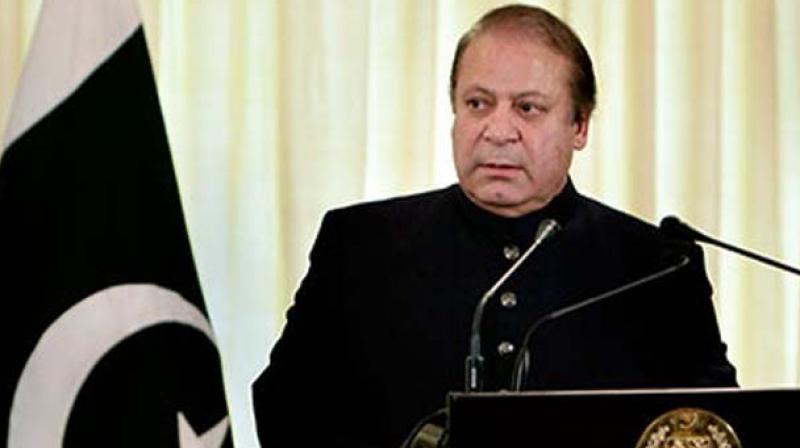 Mumbai/Islamabad: Ousted Pakistan Prime Minister Nawaz Sharif on Friday appeared to admit that Pakistani terrorists carried out the 2008 Mumbai attacks, known as 26/11, in an interview to the Dawn newspaper.

"Militant organisations are active. Call them non-state actors, should we allow them to cross the border and kill 150 people in Mumbai? Explain it to me. Why can't we complete the trial?" he was quoted as saying.

India has long accused Pakistan-based Lashkar-e-Taiba (LeT) of carrying out the attacks in Mumbai on 26 November, 2008, that left some 166 people dead and as many injured after 10 terrorists with backpacks, automatic weapons and grenades launched a three-day siege in the financial capital of India, targeting several locations.

Nine of the attackers were killed by police while lone survivor Ajmal Kasab was caught and hanged after being sentenced to death.

The Mumbai attacks-related trials are stalled in a Rawalpindi anti-terrorism court.

Sharif further said, “It's absolutely unacceptable (to allow non-state actors to cross the border and commit terrorism there). President (Vladimir) Putin has said it. President Xi (Jinping) has said it." US President Donald Trump had accused Pakistan of giving nothing to the US but "lies and deceit" and providing "safe haven" to terrorists.