The Chinese military helicopters were seen flying close to the Line of Actual Control on at least a couple of occasions. 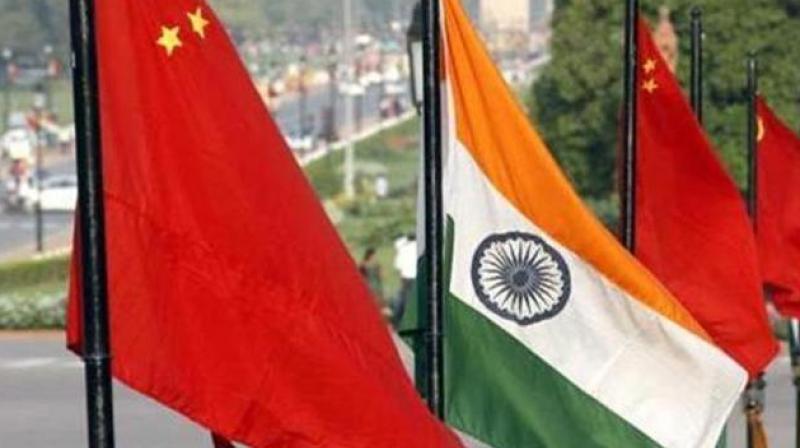 New Delhi: Chinese helicopters were spotted flying close to the undemarcated border between India and China in Eastern Ladakh after around 250 soldiers of both sides were engaged in a fierce face-off near Pangong Lake in the area last week, official sources said.

The situation in the area remained tensed after the violent clashes between the troops on Tuesday evening, they said. Next day, both sides agreed to end the face-off at a meeting of local commanders.

The Chinese military helicopters were seen flying close to the Line of Actual Control on at least a couple of occasions following the clashes after which a fleet of Su-30 fighters of the Indian Air Force too carried out sorties in the area, the sources said.

There was no official word on whether the Su-30 jets were rushed in to carry out the sorties in the wake of the face-off and aggressive Chinese posturing in the area.

Following the fracas, both sides brought in additional troops.
The sources said Chinese military helicopters routinely carry out sorties on the Chinese side of the border while Indian Army helicopters also fly in the area.

In the face-off on May 5, scores of Indian and Chinese army personnel clashed along the northern bank of the Pangong Lake and even resorted to stone-pelting.
A number of soldiers on both the sides sustained injuries.

It was the first case of troops from the two sides exchanging blows after a similar incident around the Pangong Lake in August 2017.

In a separate incident, nearly 150 Indian and Chinese military personnel were engaged in a face-off near Naku La Pass in the Sikkim sector of the Sino-India border on Saturday. At least 10 soldiers from both the sides sustained injuries in the incident.

The India-China border dispute covers the 3,488-km-long Line of Actual Control, the de-facto border between the two countries.

China claims Arunachal Pradesh as part of southern Tibet while India contests it.
Both sides have been asserting that pending the final resolution of the boundary issue, it is necessary to maintain peace and tranquility in border areas.

Modi and Xi held their second informal summit in Mamallapuram near Chennai in October last year with a focus on further broadening the bilateral ties.