Police kept a close vigil at her movements and intercepted her after receiving help from Telangana police. 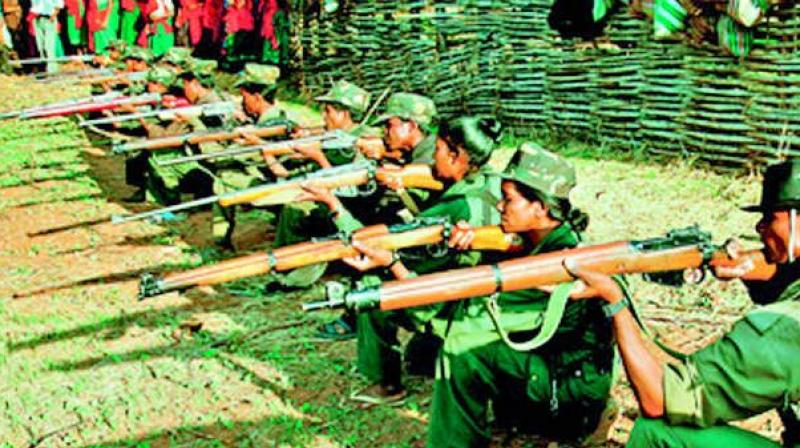 Naramada was wanted in 65 offences in Gadchiroli including murders, arson and encounters. (Photo: File)

Gadchiroli district’s Superintendent of Police Shailesh Balkawade told the newspaper, “We intercepted them in Sironcha town on Monday evening while they were returning from Hyderabad. We have put them under arrest on Tuesday night.”

Narmada suffered from cancer and thus visited Hyderabad to get chemotherapy treatment. The police kept a close vigil at her movements and intercepted her after receiving information from sources and a concerted help from Telangana police.

“She was surprised and was also a little bit scared,” said Balakwade.

Naramada was wanted in 65 offences in Gadchiroli including murders, arson and encounters.

The police are also investigating the trail of Narmada’s movements from Gadchiroli’s forest to Hyderabad and antecedents of all involved in helping her.