The Rajya Sabha MP claimed that the testing capacity in the district was not being utilised to the fullest. 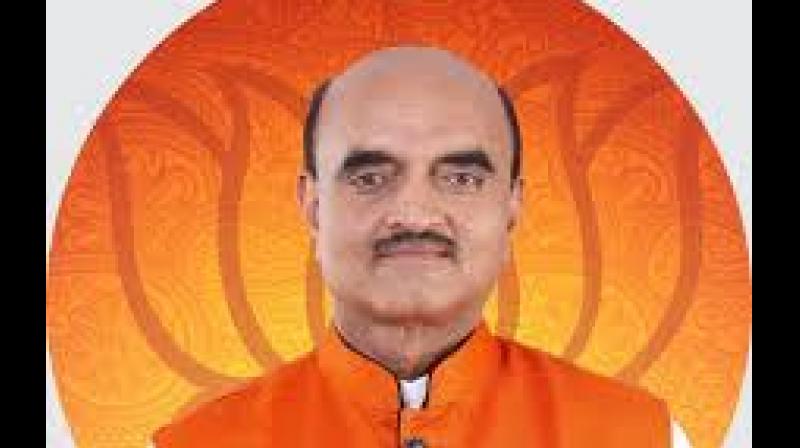 Aurangabad: BJP Rajya Sabha MP Dr Bhagwat Karad on Friday alleged that the Maharashtra government was trying to hide the real extent of COVID-19 spread in
Aurangabad by reducing the amount of testing done in the district.

Speaking about the viral outbreak in Aurangabad, the Rajya Sabha MP claimed that the testing capacity in the district was not being utilised to the fullest.

"Earlier, when one person tested positive, at least 80 to 90 suspects were examined. This strategy had helped control coronavirus cases in Aurangabad," he said. However, now although the district has adequate testing facilities, they were not being utilised to their full capacity, he alleged.

The state government was trying to hide the actual figure of COVID-19 cases by reducing coronavirus testing in Aurangabad, Karad claimed. Moreover, the BJP leader alleged that the quarantine facilities in the district were also underutilised.

Meanwhile, former minister and BJP MLA from Aurangabad Atul Save said hospitals in the city should be acquired for treating COVID-19 patients. Save further claimed that salaries offered to doctors in Aurangabad during the present health crisis was far less than those paid to their counterparts in Mumbai. Salaries for medical professionals should be equal throughout the state and only then new doctors will be willing to work during the pandemic, he said.