The CBI searched 23 locations in Kolkata and Ranchi including the residential premises of Tapas Kumar Dutta and others. 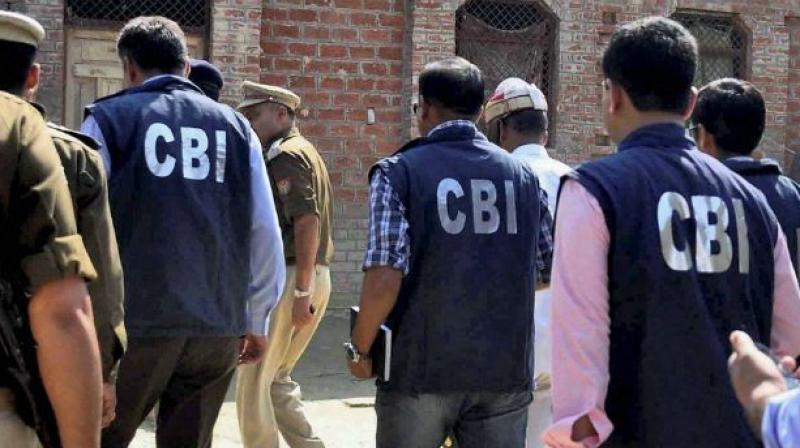 New Delhi: Rs 3.5 crore cash and 5 kg gold has been recovered during searches at the Kolkata residence of Jharkhand's Principal Commissioner of Income Tax in a corruption case, the Central Bureau of Investigation (CBI) has said.

The CBI searched 23 locations in Kolkata and Ranchi including the residential premises of Tapas Kumar Dutta and others, spokesperson R K Gaur said in New Delhi.

The searches were conducted in 18 locations in Kolkata and five in Ranchi after filing an FIR under corruption charges against Dutta and others, he said.

During the searches, the agency recovered Rs 3.5 crore cash and over 5 kg of gold (about Rs 1.4 crore according to current bullion rate) from the residence of Dutta, Gaur said, adding several incriminating documents were also seized.

It is alleged that Dutta during 2016-17 entered into criminal conspiracy with three other officials of the Income Tax department and Kolkata-based businessmen and entry operators, he said.

"In pursuance of the conspiracy, Dutta allegedly took huge illegal gratification from the businessmen through a chartered accountant to get the income tax assessment files of different assesses transferred from Kolkata/Hazaribagh to Ranchi," Gaur said.

It was allegedly done to provide undue favours to these tax assessees who were charged with heavy tax liabilities in return for illegal gratification, he said.