India   All India  12 Jul 2018  One of 3 rape accused Kerala priests surrenders, being questioned
India, All India

One of 3 rape accused Kerala priests surrenders, being questioned 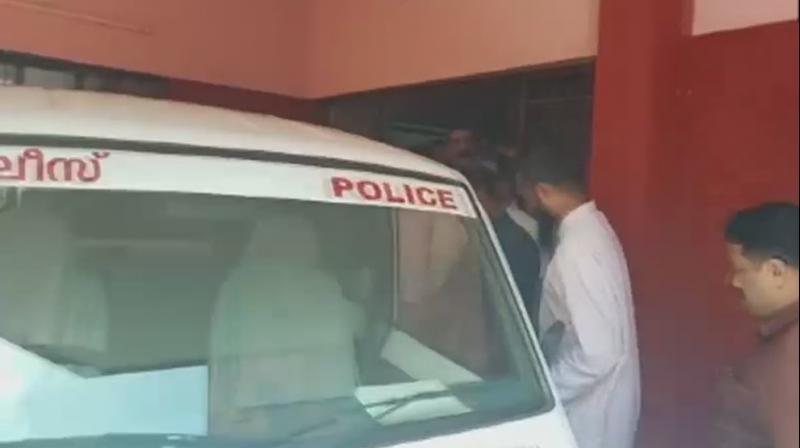 The Kerala HC dismissed anticipatory bail pleas of 3 priests, observing they acted as 'predators' and took 'undue advantage' of the woman. (Photo: ANI/Twitter)

Kollam: One of the three Malankara Syrian Orthodox priests accused of sexually abusing a woman, on Thursday surrendered before the police in Kollam.

Father Job Mathew, the second accused in the case, surrendered before the Crime Branch office and is being questioned, police sources said.

The surrender comes a day after the Kerala High Court dismissed anticipatory bail pleas of three priests, observing they acted as "predators" and took "undue advantage" of the woman.

The crime branch has registered an FIR against the priests after recording the victim's statement.

In June, the woman's husband had accused the five priests of using his wife's confession to 'blackmail' and 'sexually abuse' her. The incident had come to light after an audio clip containing the man's purported conversation with a church official alleging sexual abuse of his wife by the priests was widely circulated on social media.

Veteran CPI(M) leader and chairman of Kerala Administrative Reforms Commission V S Achuthanandan and the National Commission for Women had written to State DGP Loknath Behara, demanding a probe into the charges.