School Education Director has sought report from chief educational officer of the district regarding the denial of admission to the boy. 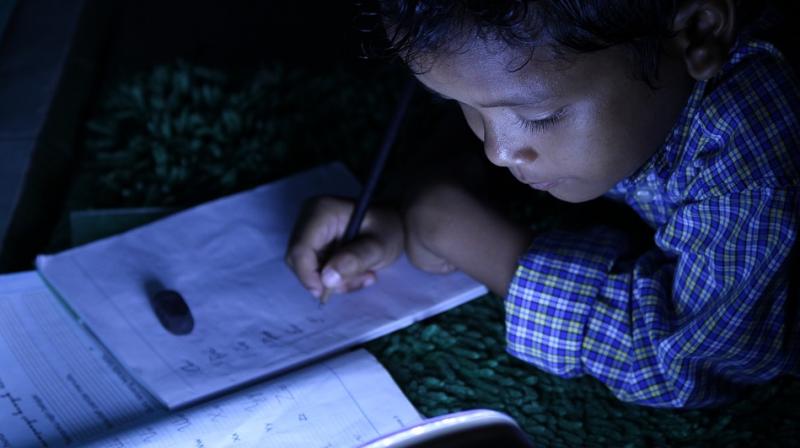 The headmaster, however, said he did not deny admission to the boy nor did he have the power to do so. (Representational Image)

Tiruchirappalli: An HIV-positive boy was allegedly denied admission to a government high school in Perambulur district, prompting the Tamil Nadu Education Department to order an inquiry.

School Education Director S Kannappan has sought a report from the chief educational officer of the district regarding the denial of admission to the boy, sources said.

The boy had been asked to come for admission to the school in Kolakkanatham in neighbouring Perambalur district about a week ago, but was turned away on Wednesday.

The sources Friday said the director of school education wanted to know why the boy was denied admission and what transpired during a meeting between the parents and the school headmaster, K Kamaraj.

There was allegedly a quarrel between the headmaster and the boy’s relatives over denial of admission “due to poor academic performance of the student”.

The headmaster, however, said he did not deny admission to the boy nor did he have the power to do so.

The headmaster and the Perambalur chief educational officer, Arul Rangan, said the boy would be given admission if he approached them.