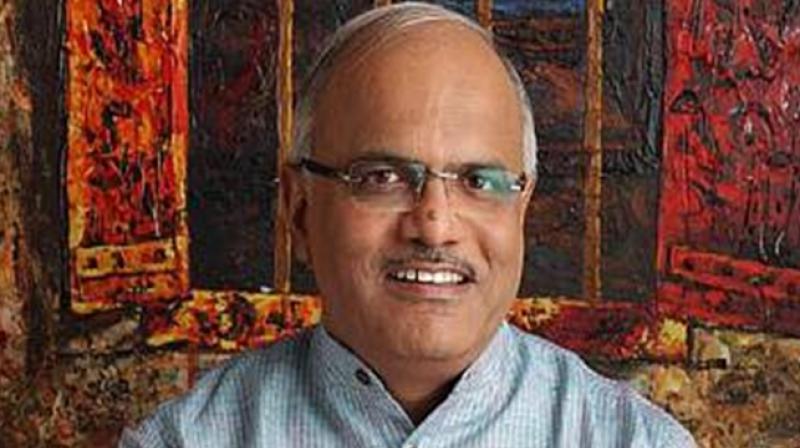 Mumbai: Criticising the decision to re-impose lockdowns in some municipal corporations in Maharashtra, Bharatiya Janata Party (BJP) vice president Vinay Sahasrabuddhe in a letter addressed to chief minister Uddhav Thackeray stated that re-imposition of shutdown within days of announcing ‘Mission Begin Again or Unlock 2’ smacks of utter confusion at various levels of administration. He also suggested the Maha Vikas Aghadi (MVA) government to take a few measures to revive the economy.

Sahasrabuddhe, who is also a member of Rajya Sabha, said that lockdown is either implemented or being extended for varying periods in municipal corporations of Panvel, Thane, Kalyan-Dombivali and Mira Bhayandar, all parts of the Mumbai Metropolitan Region (MMR), and in Pune in view of rising number of COVID-19 cases. The BJP leader also termed the decision arbitrary and safe play.

The Rajya Sabha member stated, “There has been a complete or partial lockdown-like situation in Maharashtra as in most states for over three months. This has caused serious damage to commercial activities, industrial production as well as to many professional service providers and others.”

He said that not only traders and shopkeepers, but many other professionals, industrialists, entrepreneurs and common citizens are also inconvenienced due to this ad hock-ism and inconsistency.  The BJP leader also proposed a five-point formulae based on the principle of “Back to Routine, with Caution and Discipline”.

“All kinds of shops should be allowed to operate as per routine in order to avoid crowding in limited hours. For big shops, where customers enter the shop, strict adherence to the rules of personal distancing masks and hand-washing be followed,” he said.

He also suggested as open air plays an important role in preventing the COVID-19 spread, public gardens, temples and open gyms should be allowed to operate with strict adherence to social distancing norms.