In a letter to CM Yogi Adityanath, she said the officer posted in Ballia had raised several questions on the functioning of her department 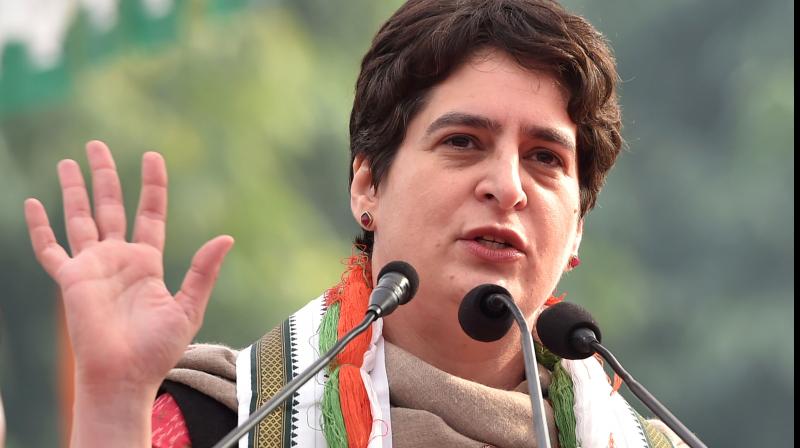 In a letter to Uttar Pradesh Chief Minister Yogi Adityanath, she said the young and honest officer posted in Ballia had raised several questions on the functioning of her department.

"The facts coming to the fore have pointed to the deep-rooted corruption in the system. A thorough and transparent investigation in this matter is very necessary for providing justice to Mani Manjari's family and all those officers working with honesty," Gandhi said in the letter.

In a Facebook post, she said the family of the officer was upset over the sudden tragic incident.

"The family members say that there should be a transparent investigation. I have written to the chief minister of Uttar Pradesh and requested him to conduct a transparent probe and bring all the facts to the fore. I hope Mani Manjari Rai's family will get justice," she said in the post written in Hindi.

Rai, 27, allegedly committed suicide by hanging herself at her rented accommodation last Monday, with her father claiming that she was "murdered".

The officer's brother, Vijayanand Rai, alleged that "people put undue pressure on her for payments and tender for new work".

The officer's family stays in Ghazipur district of Uttar Pradesh.

In her suicide note, which was recovered from the spot, Mani Manjari Rai said she was "cheated and had to do some wrong work".

Rai was the executive officer of the Maniya Nagar Panchayat and this was her first posting to Ballia.