Veronika writes to PM that Baghpat DM is blocking registration of marriage. 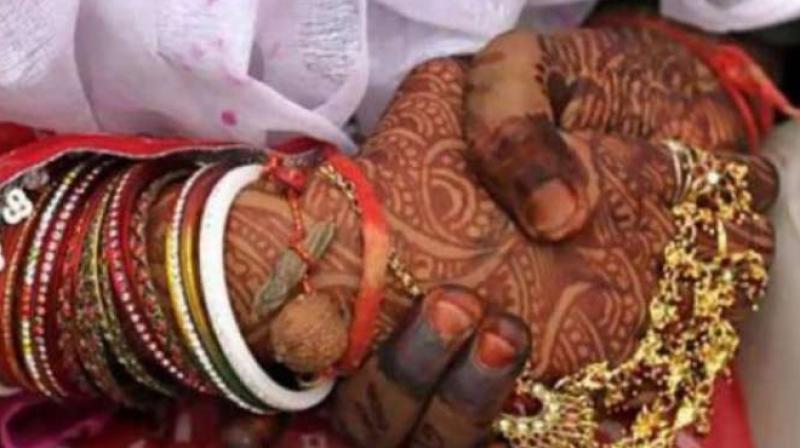 The girl Veronika Khliebova has sent a series of tweets to the leaders claiming that the district magistrate of Baghpat, where her boyfriend lives, is creating “unnecessary hurdles” in registering her marriage even though the couple have furnished all necessary documents.

Veronika had come to India on June 4 to tie the knot with her Baghpat-based boyfriend Akshat Tyagi. During the marriage registration process, she was allegedly harassed by the district magistrate  who refused to accept an NOC granted by the Indian embassy.

In her first tweet, Veronika said, “Hello Sir, I need your help I am citizen of Ukraine and I am in love with Indian guy who is from district Baghpat. We applied for marriage in district magistrate office Baghpat. We give all documents what they have asked”.

In her second tweet, she alleged that Baghpat district magistrate  Rishirendra Kumar had behaved rudely with the couple, even after providing a valid NOC and getting police verification done. In spite of the fact that it is already been 35 days since the couple submitted their documents, the district magistrate remain unrelenting.

After a heated argument, their marriage application was accepted and they were given a date for verification of documents.

When the couple went to his office on the given date with all the required documents, the district magistrate said that the NOC is not acceptable. The staff also allegedly asked them to cough up Rs 2 lakh because she was a ‘foreign national’.