Gujarat government was the first to reduce the fines on Tuesday and slashed to 10 pc of actual amount for some offences. 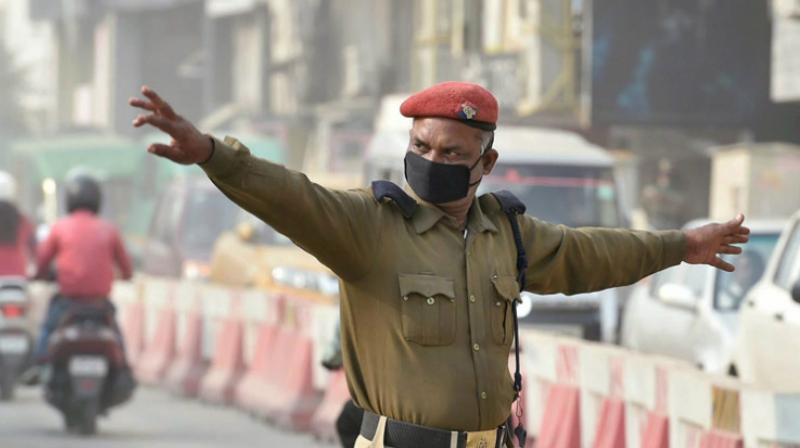 New Delhi: Days after the Centre prescribed steep penalties for traffic violators under the new Act, a number of states have decided to slash them in their respective jurisdictions on “humanitarian” grounds.

The Gujarat government was the first state to reduce the fines on Tuesday and slashed to 10 per cent of the actual amount for some offences. Other BJP-ruled states made announcements such as Maharashtra, Goa and Karnataka that they may also consider making drastic changes.

The Motor Vehicles (Amendment) Bill which came into effect on September 1, made several far-reaching changes on existing traffic penalty charts.

After the new law, an autorickshaw driver in Bhubaneswar was fined Rs 47,500 for violating several traffic rules; a truck owner from Rajasthan had to pay up Rs 1,41,000 for overloading his vehicle.

The BJP-ruled Karnataka government has decided to take a page from the Gujarat government's handbook of traffic regulations.

Union Road Transport Minister Nitin Gadkari admitted that individual states have the right to slash fines at their end, but maintained that they would be responsible for any repercussions arising from such a decision.