Indore, known as financial capital of MP, has of late been witnessing chaotic traffic due to lack of a proper traffic regulation system. 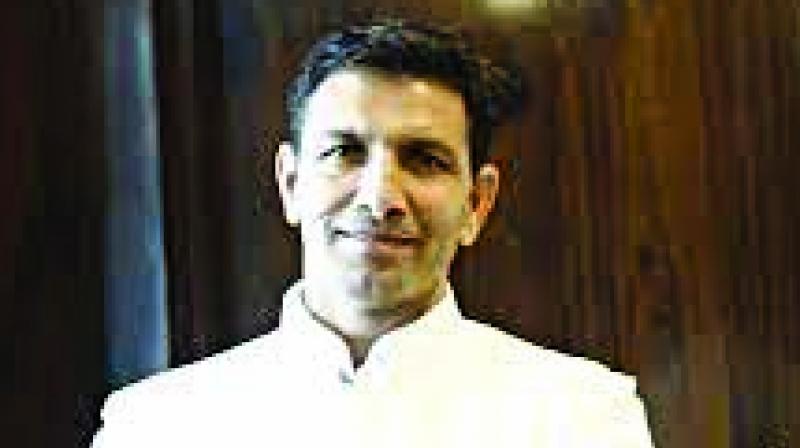 Bhopal: A minister in the Kamal Nath government in Madhya Pradesh had to turn a “traffic constable” to pave way for his vehicle stuck in congestion in a Madhya Pradesh town when his calls to authorities concerned to address the problem elicited no response.

State sports and higher education minister Jitu Patwari chose to don the role of traffic constable instead of waiting endlessly for the policeman to turn up to clear the jam at the busy intersection of Chanakyapuri in Indore city late on Tuesday evening.

Mr Patwari’s convoy was caught in the traffic jam at the intersection when he was on his way to attend an official function in the city.

According to one of his close aides accompanying him then, Mr Patwari had made frantic calls to the police officer concerned to help in clearing the congestion. He later came out of his vehicle to regulate the traffic and clear the jam when his calls were not responded to.

His gunmen and other personal staff later joined him in regulating movement of the vehicles and ensured his convoy waded through the vehicles smoothly.

Interestingly, the traffic lighting system in the busy intersection was not functioning when the convoy of the minister, who also hailed from the area, was passing through it.

Indore, known as financial capital of MP, has of late been witnessing chaotic traffic due to lack of a proper traffic regulation system.