India   All India  12 Sep 2019  SC orders Bihar govt to reunite 8 girls of shelter home with their families
India, All India

The court also said that financial, medical and educational assistance must be given to the eight survivors. 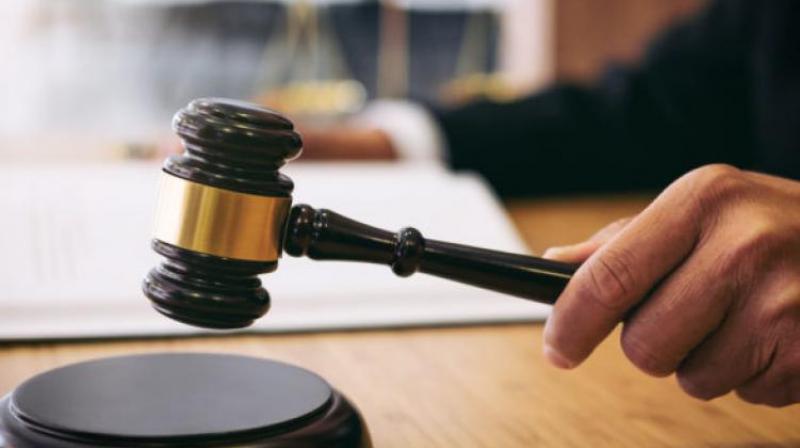 The bench asked Tata Institute of Social Sciences (TISS) to prepare a status report with respect to the remaining girls and submit it before the court in eight weeks. (Representational Image)

New Delhi: The Supreme Court on Thursday directed the Bihar government to take steps to unite eight out of forty four girls who were sexually assaulted at a shelter home in Bihar’s Muzaffarpur with their families.

A bench headed by justices N V Ramana directed the Bihar government to provide all necessary financial and medical assistance to these eight girls. It also directed the state government to assess the compensation liable to be paid to such victims under the scheme and submit a report to the court.

The bench asked Tata Institute of Social Sciences (TISS) to prepare a status report with respect to the remaining girls and submit it before the court in eight weeks.

The apex court's decision comes after TISS filed its field action project 'Koshish' before it in a sealed cover, saying the eight girls were fit to be handed over to their families. Several girls were sexually assaulted at the NGO-run shelter home in Muzaffarpur, Bihar, and the issue had come to light following a report by TISS, which had conducted a social audit.