The clarification came after Russia Today reported that vital web servers will undergo routine maintenance over the next 48 hours. 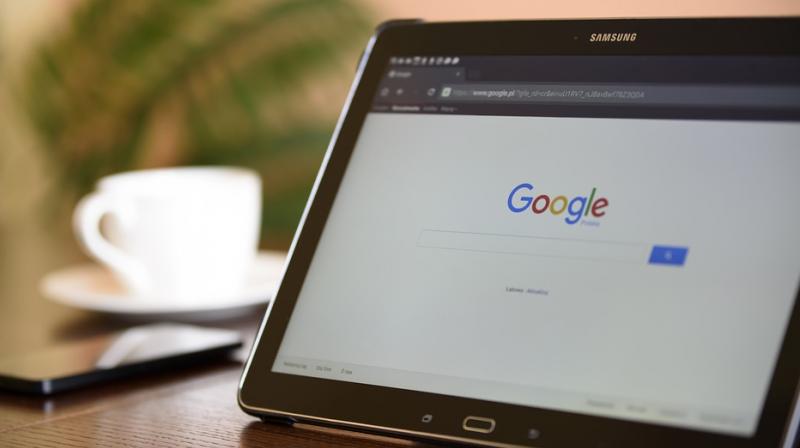 ICANN has asked all internet service providers to upgrade their software that resolves the website name into digital code and directs the traffic to the right server. (Representational Image)

New Delhi: Global Internet body ICANN said on Friday that it has noted only handful cases where Internet services might have affected adversely due to the upgradation of 'keys' at vital web servers that took place on October 11.

"It is now about 20 hours since the rollover and based on all information we have, everything is going smoothly. There have been only a small handful of reports of issues suspected to be caused by the rollover. In all cases it appears the impact was minor and the issues were quickly resolved," an ICANN spokesperson said.

When an internet user types a website on his browser, the broadband or Internet modem transmits that name to a system called resolver-- which converts the website name into numeric form containing code and server address of the website.

ICANN has asked all internet service providers to upgrade their software that resolves the website name into digital code and directs the traffic to the right server.

DNSSEC is an additional layer which validates the website name has been converted correctly. The keys required to accesses the DNSSEC central server system called root zone were implemented in 2010 and hence were required to be upgraded for protection.

The transition was planned for October 11 , 2017, but was deferred by a year due to unclear data received just before the rollover.

Before running the system upgrade, ICANN had estimated that more than 99 per cent of users whose system is validating DNSSSEC will be unaffected by the rollover while the body that handles website name allocation in Asia, Regional Internet Registry for the Asia Pacific region (APNIC) had estimated that only 0.05 per cent of Internet users would be negatively affected by the transition.

The ICANN spokesperson said no one can know definitively which operators have enabled DNSSEC validation on their resolvers, and because no one but the operator can tell if a resolver with DNSSEC validation enabled was ready for the rollover.

"...no one could know exactly which users might be affected by the KSK rollover and where they would be," the spokesperson said.

However, Internet service providers whose system did not perform DNSSEC validation function will not be impacted by the transition at all.

According to ICANN estimates are that about two-thirds of users are behind resolvers that do not yet perform DNSSEC validation.