Shivpal Yadav said the bungalow at 6, Lal Bahadur Shastri Marg, was allotted to him 'following all rules and regulations'. 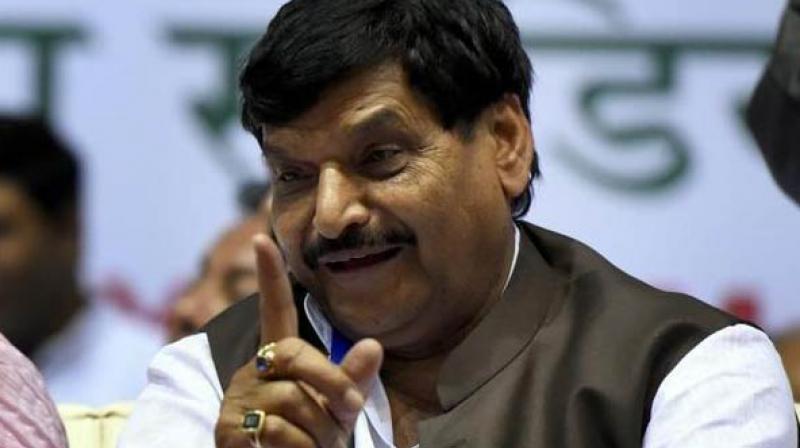 Shivpal Yadav had said he felt neglected in the SP after Akhilesh Yadav took charge of the party. (Photo: File)

"I have been allotted the bungalow as there were intelligence reports of threats to me,” said Shivpal Yadav, who is Samajwadi Party founder Mulayam Singh Yadav's brother and the estranged uncle of party president Akhilesh Yadav.

“I am a five-time legislator and it has been allotted to me as a senior member of the state assembly," he said. He said he had applied for a government bungalow, and the one at 6, Lal Bahadur Shastri Marg was allotted to him “following all rules and regulations".

Shivpal Yadav, who currently stays at his own house on Vikramaditya Marg, might use the bungalow to run the Samajwadi Secular Morcha, a close confidant said.

While launching the morcha in August, Shivpal Yadav had said he felt neglected in the SP after Akhilesh Yadav took charge of the party. He has said the new outfit will not have a pact with the ruling Bharatiya Janata Party.

Yadav has not quit the SP even after forming the morcha, which he says will contest the 2019 Lok Sabha polls.

Mayawati vacated the bungalow after the Supreme Court struck down on May 7 an amendment to the Uttar Pradesh Ministers (Salaries, Allowances and Miscellaneous Provisions) Act that allowed former chief ministers to retain their bungalows when their term ended.

After this, former CM's including Mayawati, Mulayam Singh Yadav, Akhilesh Yadav, Narain Dutt Tiwari, and Rajnath Singh had to vacate their bungalows in the state capital.