Arvind Kathpalia, who is also the Director of Operations at Air India, failed alcohol test on Sunday. 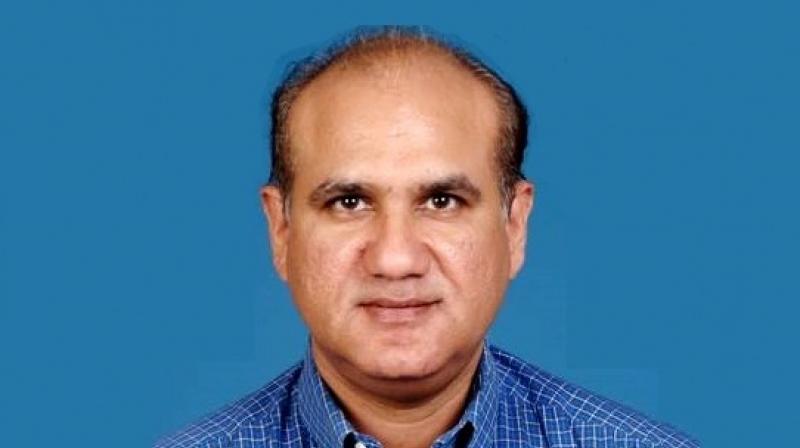 Earlier, Arvind Kathpalia's flying licence was suspended in 2017 for three months by the DGCA for allegedly skipping the breath analyser test before a flight. (Photo: Facebook | Screengrab | @arvind.kathpalia)

On Sunday, Air India grounded Kathpalia after he failed to clear pre-flight alcohol test. In the case of Kathpalia being detected 'BA positive' on November 11, the privileges of his licence have been suspended for a period of three years as per the provisions of applicable regulations, the official said. The suspension is effective from November 11.

Rule 24 of the Aircraft Rules prohibits crew members from partaking any alcoholic drink 12 hours prior to the commencement of a flight, and it is mandatory for him/her to undergo an alcohol test both before and after operating a flight.

The prescribed punishment for such offences under the DGCA rules is suspension of flying licence for three months in case of first breach.

Earlier, chief of operations Kathpalia's flying licence was suspended in 2017 for three months by the Directorate General of Civil Aviation (DGCA) for allegedly skipping the breath analyser test before a flight. He was subsequently removed from the post of executive director, operations.