While it accepted the Supreme Court judgment, it said the minority community felt that it was not given justice. 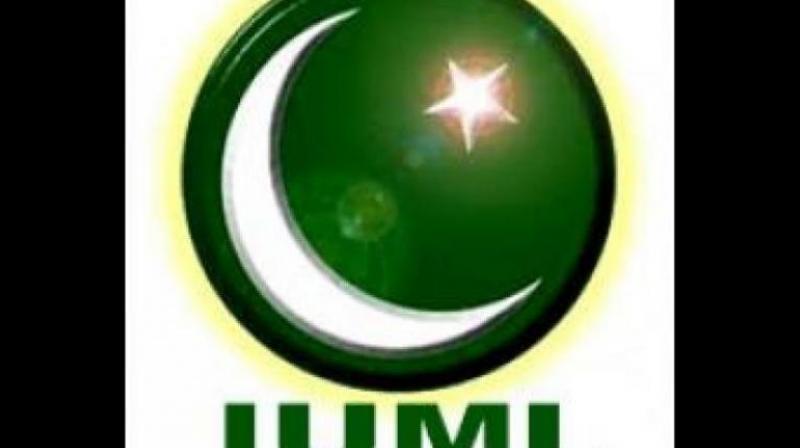 KOZHIKODE/New Delhi: The IUML has expressed its unhappiness over the Ayodhya verdict and decided to seek legal remedies. While it accepted the Supreme Court judgment, it said the minority community felt that it was not given justice.

This view emerged at a meeting of the high-power committee of the Indian Union Muslim League held here on Monday. The IUML decided to discuss with like-minded community groups and organisations the steps to be taken to get maximum justice to the community. A committee was formed with Khader Moideen, national president of the party, as chairman to form a platform at the national level to get a better verdict.

IUML national organising secretary E.T. Muhammed Basheer told this newspaper that the community has the freedom to seek legal remedies. “We respect the judiciary and its verdict, but we have the freedom to seek a better verdict,” he said. The meeting was chaired by IUML president Syed Panakkad Hyderali Shihab Thangal.

Meanwhile, spiritual leader Sri Sri Ravi Shankar said the Supreme Court’s verdict was welcomed by “one and all” in the country as citizens have responded peacefully since the judgement was announced.

Pointing out that the past few days have been tranquil across the country, the founder of the Art of Living Foundation said, “That means people have really welcomed this great judgment. It has been welcomed by one and all.”

He was speaking at the 12th International Women Entrepreneurial Challen-ge Awards & Conference.

The land dispute had been going on for over a century and has for long polarised the country and frayed the secular tapestry of Indian society.