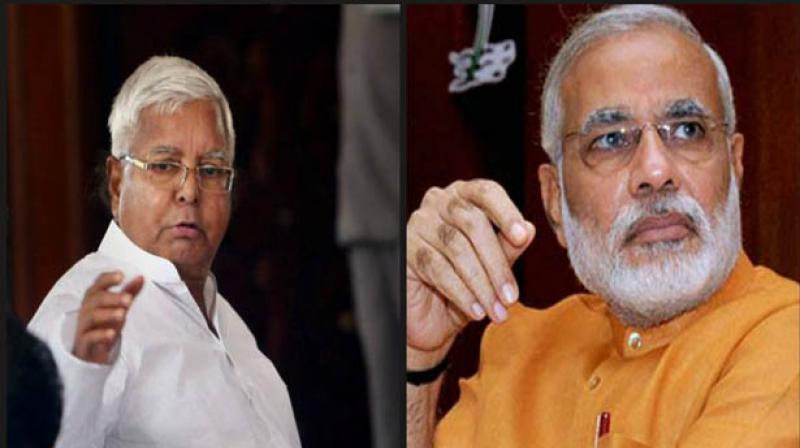 "If you hate Pakistan then why don’t you end Most Favoured Nation status given to Pakistan?" he added.

In a sharp counter-offensive on Prime Minister Narendra Modi over his “conspiracy with Pakistan” remark, former premier Manmohan Singh on Monday said he was setting a “dangerous precedent” with his “ill-thought transgression” and asked him to apologise to the nation.

Modi had on Sunday claimed that some Pakistani officials and Manmohan Singh met at Congress leader Mani Shankar Aiyar’s house over dinner on December 6, a day before Aiyar’s “neech” jibe against the PM.

In a strongly-worded statement, Singh rejected Modi’s comments as “innuendos and falsehoods”, saying he did not discuss the Gujarat Assembly elections with anyone at the dinner hosted by Mani Shankar Aiyar for Pakistan’s former foreign minister Kurshid Kasuri.