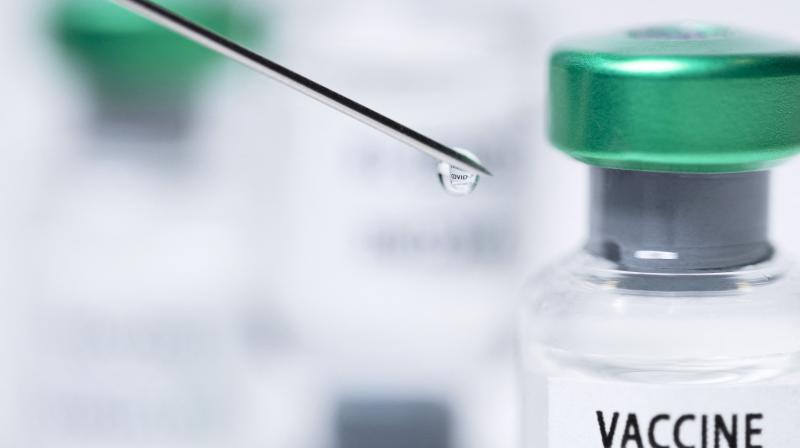 Mumbai: India's largest syringe and needle manufacturer has urged Prime Minister Narendra Modi to revoke an order to suspend production, part of a broader factory shutdown imposed by a state regulator to curb heavy pollution in the region.

Hindustan Syringes and Medical Devices (HMD) has shuttered its factories on the outskirts of New Delhi following the directive from a state pollution control board, triggering concerns of an acute shortage of syringes and needles in India just as its COVID-19 vaccination programme is in full swing.

"The closure of needles and syringes manufacturing factories will create disruption in the supply chain," said Rajiv Nath, managing director of HMD, in a letter to Modi's office which was released to media.

"This may impact healthcare delivery across the country in general and the COVID-19 vaccination programme in particular, resulting in major shortage and other related issues," Nath said, adding that authorities must permit factories to operate under the National Disaster Management Act.

The directive was issued to more than 228 factories in the region by the Haryana Pollution Control Board as part of a drive to combat pollution and improve air quality.

HMD, which provides more than 60% of the needles and syringes which India needs for curative healthcare and immunisation, said it will take adequate measures to ensure its factories are not polluting the region.

"We assure the government that we will not use our diesel generator sets and have fully equipped our plants with renewable energy sources," said Nath, adding that syringe supplies were already running short in India and in global markets.

Schools and colleges were also ordered to shut as the government intensified various dust-control steps such as using fire trucks to spray water.