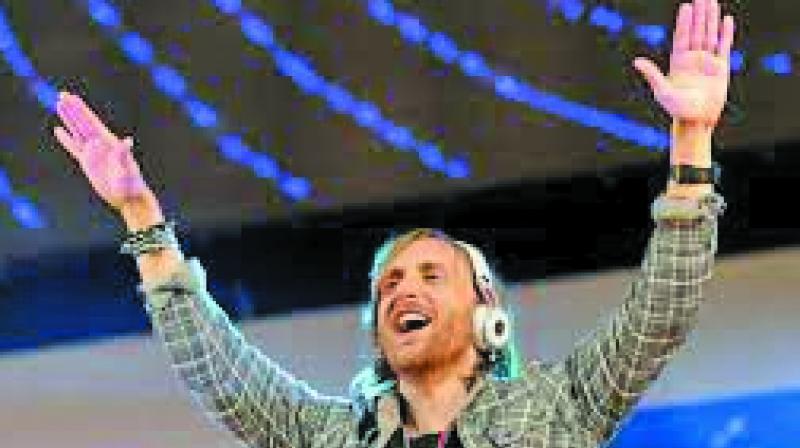 Guetta was scheduled to headline a special gig ‘Guetta4Good in Bengaluru’ on Thursday.

Bengaluru: Amid conflicting claims, French DJ David Guetta’s concert, scheduled here for Thursday night, has been cancelled with the organisers citing “law and order situation” as a fallout of the molestation incidents but the police rejected it, saying permission was denied due to local elections and being approached at the “last moment”.

Guetta was scheduled to headline a special gig called “Guetta4Good in Bengaluru” for a charitable cause, kickstarting his four-city tour from here before moving to Mumbai, Hyderabad and New Delhi. “Due to the present law and order situation in Bengaluru following the events that transpired around New Year’s Eve, the authorities have recommended against holding the David Guetta concert scheduled on Thursday in the city. We tried our very best to make it happen but the authorities understandably are not prepared to take any chances. Hence today’s concert stands cancelled,” Karan Singh, Sunburn CEO said.

However, senior police officials said the permission has been denied because of elections to Agricultural Produce Marketing Committee for which security needed to be provided. “Also, the organisers approached them only on Jan 10.”

Incidents of molestation of many women in full public view on New Year’s eve in city’s MG Road-Brigade Road had triggered a national outrage.