The police see the abduction of the officials and the villager as an attempt to sabotage the panchayat elections in Maoist-hit district. 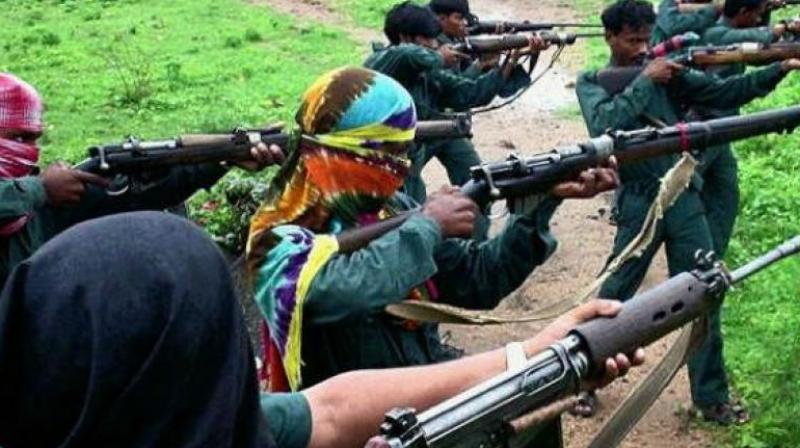 Manoranjan Sisa is the son of a Jodamba village head.

The police see the abduction of the officials and the villager as an attempt to sabotage the panchayat elections in Maoist-hit district.

The five-phase panchayat elections in Odisha will begin from February 13 and conclude on February 21.

During the 2014 Assembly elections, the rebels in Malkangiri district had killed Samrudha Odisha candidate Somnath Madhi.

The Maoists have asked people in Malkangiri district to abstain from panchayat poll exercise or face death. Persons going to cast votes will face dismembering of their thump finger, the rebels have warned.

Security personnel have launched a search operation in the dense forest inside the cut-off areas to rescue the abducted persons.