'I ask my senior officers to take further efforts to engage with the personnel more often,' said the CRPF DG. 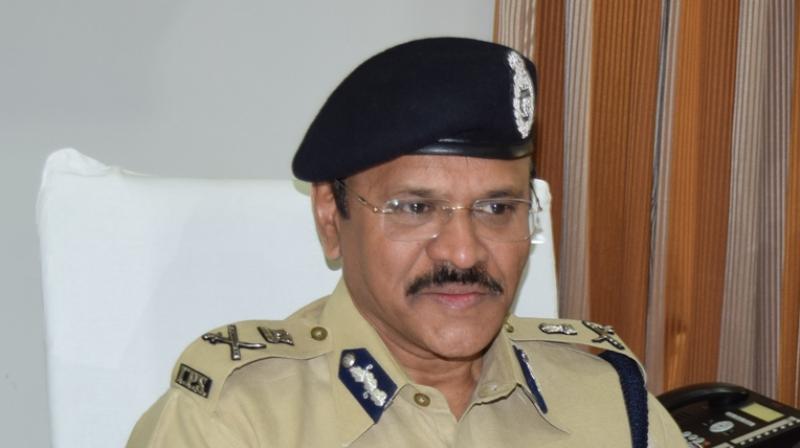 New Delhi: With back-to-back incidents of men in uniform voicing their concerns over social media, a top paramilitary commander on Thursday said this trend of airing grievances was "not the healthiest and correct" way

He also said that there was a need for the officers to interact more with personnel to ensure that they remain in contact with them to avoid such incidents.

"It is not a good thing to bring out these issues through the social media. It is not the healthiest way of doing things. It is like if you don't get anything, you go and do this. Use of social media for this purpose is wrong as they (troops) have various forums for grievance redressal."

"Having said that, I will add and ask my senior officers to take further efforts to engage with the personnel more often and ensure that they remain in contact with them much more than they are now," CRPF Director General K Durga Prasad said.

The chief of country's largest paramilitary force said in any situation, whether there is a "video or no video", the efforts to ensure welfare and other benefits for the men and women of the force is an "ongoing effort."

"What my jawan has said in the video is about the facilities that he wants to get on par with other forces like army when he takes similar risks. We have already brought these issues to the notice of the 7th Pay Commission and the government," he said.

Prasad further said that the force, beginning October last year, has started issuing an e-letter that reaches every jawan in the force, informing them about what all was being done for them by the government and the force headquarters in Delhi.

"We have also requested to the government that the pension system of these men, which was stopped in 2004, should be introduced again," he said.

After the videos of BSF jawan Tej Bahadur Yadav went viral on social media, another clip posted by a CRPF constable has surfaced wherein the trooper has demanded "parity" for paramilitary personnel in pay and other benefits at par with the army.

The Central Reserve Police Force (CRPF), country's largest paramilitary with about 3 lakh personnel, today said it has taken "cognisance" of the issues raised by the jawan, who identified himself in the video as Jeet Singh.