Assam: NDFB rebels to get safe passage for peace talks

Security sources said that the Myanmar army has been carrying out operations since January 29 against all the Indian insurgent groups. 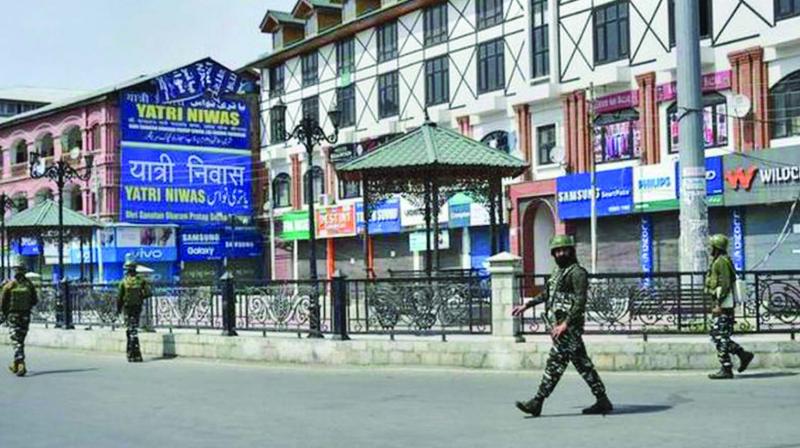 Guwahati: In a major breakthrough on insurgency front, about 40 cadres of anti-talk faction of National Democratic Front of Bodoland (NDFB), including its chairman B. Saoraigwra, have come back to India on Saturday night from Myanmar to join the ongoing peace-process with government of India.

Informing that outfit had approached the government of India expressing their willingness to give up their armed-struggle, security sources said that safe passage was facilitated to all the NDFB cadres by the Indian army to cross over to India from international border in Manipur.

Security sources said, “The NDFB chairman, B. Saoraigwra, and his family members along with his security personnel crossed the international border at Tamu (in Manipur), while NDFB-S’ (self-styled) general secretary B. Ferrenga, council members and other cadres entered India through the Longwa international border (in Nagaland).”

Claiming that some more cadres would be coming to join the peace-process in next few weeks, security sources however refused to divulge their whereabouts. “They have been kept at safe location under strict security cover,” said security sources coordinating the process in the ministry of home affairs.

Security sources said that the Myanmar army has been carrying out operations since January 29 against all the Indian insurgent groups.

Pointing out that they were also facing acute shortage of fund, security sources said that NDFB cadres have come out with their arms and ammunitions.

Security sources however clarified that the most wanted NDFB leader G Bidai was not the part of the group. The NDFB faction, led by G Bidai was responsible for the massacre of over 80 Adivasis (tea tribe community) in northern Assam in December 2014. Following the bloodbath, most of its leaders fled to Myanmar and Bhutan as the security forces launched a massive operation against the outfit.

The most wanted G Bidai, is said  to have been holed up, along with a few cadres, in Bhutan bordering Western Assam. He escaped several close encounters with Indian army.