The tweet comes at a time when Ms Wells is due to visit India, Sri Lanka and Pakistan starting from January 13. 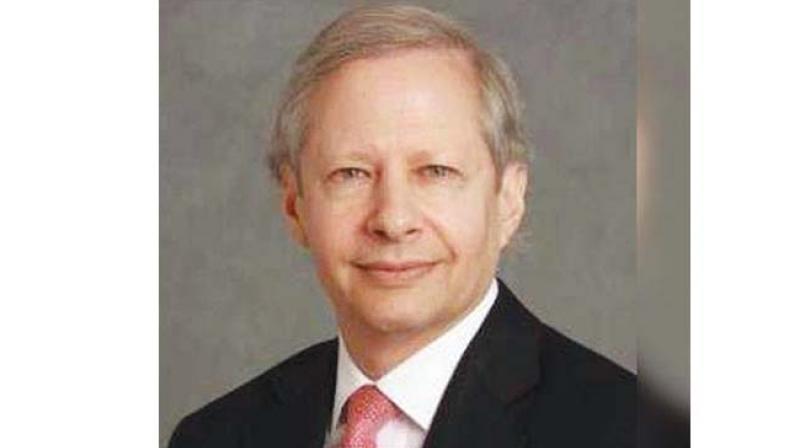 US ambassador to India Kenneth Juste

New Delhi: Soon after US ambassador to India Kenneth Juster and a group of 15-odd foreign diplomats returned from a two-day trip to Jammu and Kashmir, the US state department has reiterated its concerns over the detention of political leaders in Kashmir and the ongoing Internet restrictions.

While terming the diplomats’ J&K visit as an important step, the US government said it  “remains concerned by the detention of political leaders, residents, and Internet restrictions” in the Union territory.

“Closely following  & other foreign diplomats’ recent trip to Jammu & Kashmir. Important step. We remain concerned by detention of political leaders and residents, and Internet restrictions. We look forward to a return to normalcy. AGW,” the Bureau of South and Central Asian Affairs of the state department headed by principal deputy assistant secretary Alice Wells said in a tweet. AGW stands for Alice Wells.

The tweet comes at a time when Ms Wells is due to visit India, Sri Lanka and Pakistan starting from January 13. The Internet and communications restrictions in the new Union territory were imposed on August 5 and continue in several areas. The Supreme Court had last week asked the J&K government to review its orders in this regard. Under international pressure, the Indian government had organised a two-day trip of 15 foreign diplomats posted in India where they interacted with political figures and civil society members.

Among those who went to J&K were the ambassadors of the US, South Korea, Vietnam, Bangladesh, Fiji, the Maldives, Norway, Philippines among others.