Mr Rao, who turned 75 Sunday, had a quiet birthday inside the sprawling Raj Bhavan and did not meet many visitors. 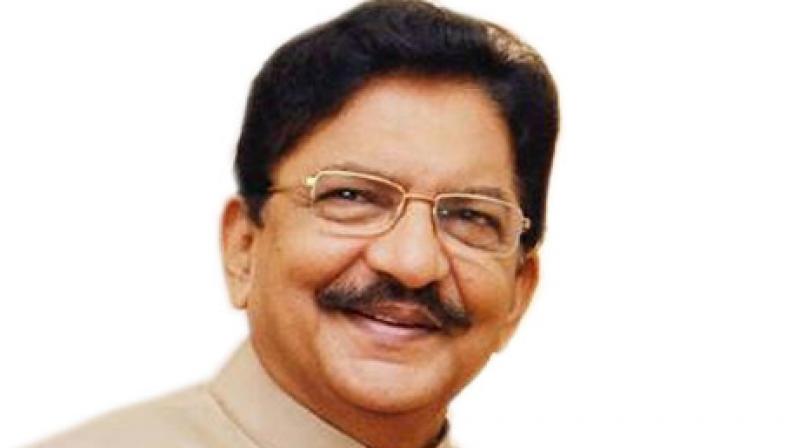 Chennai: Despite the “patience is running out” threat and many allegations against him and the Centre, Tamil Nadu governor Ch Vidyasagar Rao is learnt to be firm in his thinking that all should wait for the Supreme Court’s verdict in the disproportionate assets case before taking a call on inviting AIADMK general secretary V.K. Sasikala to form the government.

Mr Rao, who turned 75 Sunday, had a quiet birthday inside the sprawling Raj Bhavan and did not meet many visitors. Sources said the governor was yet to take a call on Ms Sasikala’s letter asking for time to meet him to parade before him the MLAs who are supporting her.

The governor had on Friday decided to wait till the Supreme Court pronounces its verdict in the DA case, in which Ms Sasikala is an accused. He feels there should be a reasonable guarantee that a person who is not a member of the Assembly should have the ability to be elected to the Assembly within six months of being named CM.

The governor had therefore decided to wait for the Supreme Court’s ruling in the Sasikala case and is in no hurry to either invite caretaker chief minister O. Pannerselvam or AIADMK general secretary V.K. Sasikala to hold a show of strength.

On Saturday, Ms Sasikala had issued a veiled threat, saying “patience was running out” and that the delay in inviting her to form the government was aimed at “engineering a split” within the AIADMK.

The Supreme Court is expected to pronounce the verdict anytime from Tuesday onwards. Meanwhile, Mr Panneerselvam and Ms Sasikala sent bouquets to Mr Rao on his birthday on Sunday.