A bench directed the BMC to issue a fresh certificate, with the space for the name of biological father left blank. 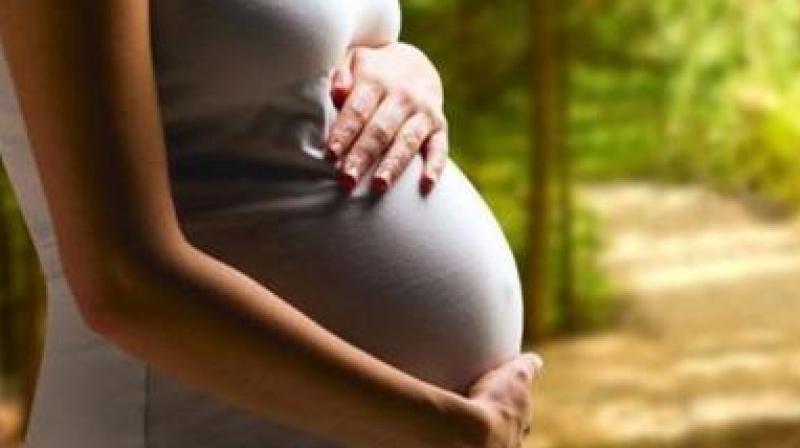 She never gave the name of the child's father to the BMC, and was unaware who disclosed that information to the authorities at the time of filling forms, she said. (Representational Image)

Mumbai: The Bombay High Court on Tuesday allowed the plea of a 22-year-old unwed mother from the city who had sought that the name of her daughter's biological father be removed from her birth certificate.

A bench of justices A S Oka and R I Chagla directed the Brihanmumbai Municipal Corporation (BMC) to issue a fresh certificate, with space for the name of biological father left blank.

The bench, however, rejected the woman's prayer that the father's name be removed from all records of the BMC.

"The Registration of Births and Deaths Act mandates that at the time of the birth of a child, the biological father or mother provide the names of both parents, their addresses, occupations, etc. The BMC then enters the same in its records as per the provisions of the Act and the birth certificate is issued on the basis of above entries," the bench said.

"The BMC's power to amend the entries thus made in its records is limited. Therefore this court can not direct that the name of the biological father be deleted from the entire records," the judges said.

The petition said that the woman gave birth to the child out of wedlock in November 2013.

She never gave the name of the child's father to the BMC, and was unaware who disclosed that information to the authorities at the time of filling forms, she said.

The father's name should be removed from the child's birth certificate as well as from the corporation's records, she demanded.

The BMC rejected her application, saying that an amendment can be carried out only if any entry in the birth certificate or records is erroneous.

At the time of the birth of the child, the petitioner had willingly disclosed the name and occupation of the biological father, the BMC claimed.

The child's biological father -- who was summoned by the court -- stated that he had no objection to his name being removed.

The bench also relied on the 2015 landmark judgement of the Supreme Court which stated that single mothers cannot be compelled to disclose the name of their child's biological father in the birth certificate.