The petitioner also said, authorities need to find out how SIM cards were obtained, given that Rohingyas don't have citizenship documents. 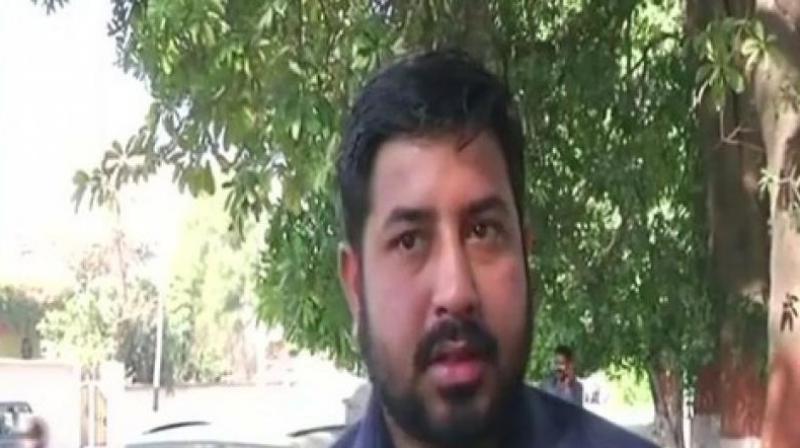 Activist Rohit Choudhary had filed a Right to Information application seeking information on the number of Rohingya Muslims living in Jammu and Kashmir. (Photo: ANI)

Jammu: It has been revealed that 27 Rohingya Muslim families, who are illegal immigrants, living in Jammu own SIM cards, activist Rohit Choudhary said.

Choudhary had filed a Right to Information (RTI) application seeking information on the number of Rohingya Muslims living in Jammu and Kashmir.

"A shocking data that surfaced is that 27 Rohingya families and a total of 198 Rohingyas are living in Jammu Tehsil and all of them have mobile numbers. You need valid documents like Aadhaar for obtaining mobile numbers," he said.

"This means these people have fake documents or they are being supported by local people who are providing them mobile SIM cards. Government is aware of the families owning these SIM cards and can easily find out against whose name these are registered, but they are not treating the matter seriously," he added.

Terming it "a matter of serious concern," Choudhari further said that the authorities need to find out how the SIM cards were obtained, given that Rohingyas do not have valid documents of citizenship.