The National Investigation Agency, which is probing several terror and militancy related incidents in Jammu and Kashmir. 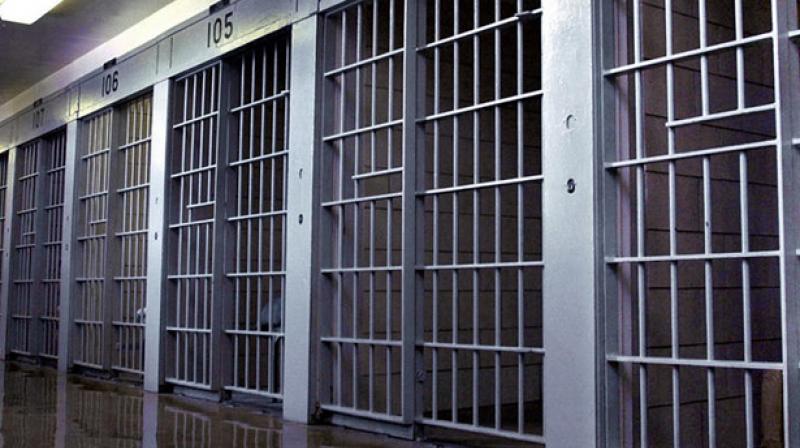 Srinagar: The National Investigation Agency, which is probing several terror and militancy related incidents in Jammu and Kashmir on Monday, carried out a search at Srinagar’s central prison. NIA said that its sleuths carried out extensive search of the jail premises on the foothills of Hari Parbat, in connection with the arrest of two persons from the State’s frontier Kupwara district.

“Today, 20 NIA teams assisted by the J&K Police, CRPF and the NSG personnel carried out an extensive search inside the Central Jail Srinagar. These teams were also accompanied by magistrates, witnesses and doctors,” a statement issued by it said. The NIA inspector-general Alok Mittal said, “The search was carried out in connection with investigation of NIA case RC 07/2018/NIA/DLI (Arrest of Danish Gulam Lone and Sohail Ahmed Bhat by Kupwara Police) in which it was found that fresh recruits of Al-Badr, a proscribed militant organisation, were being sent across for arms training in furtherance of a conspiracy hatched from inside the Central Jail Srinagar.”