As per to sources in the party, Rijiju will contest the general election from the Arunachal West constituency and Gao from Arunachal East. 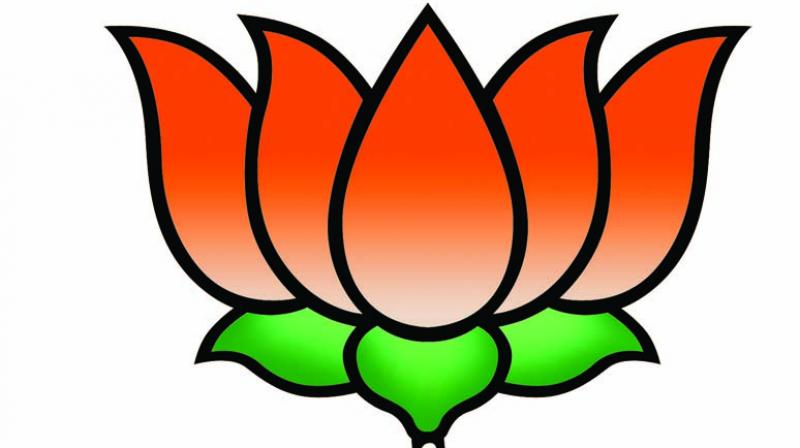 Itanagar: The ruling BJP in Arunachal Pradesh on Wednesday exuded confidence that the controversy surrounding the issuance of permanent resident certificate (PRC) will not have any impact on the party's poll prospects. The state is set to go for simultaneous polling to the Lok Sabha and the Assembly on April 11. Addressing a press meet here, BJP state unit president Tapir Gao said some vested interests had fomented trouble in the state over a "non-issue". "PRC is a cooked-up issue Whatever hues and cries occurred last month was the handiwork of vested interests. It will have no impact on the masses," Gao told reporters. Protests broke out in Arunachal capital Itanagar in February after a state government-appointed committee recommended PRC for six non-Arunachalee communities. Three people were killed in the clashes, prompting the BJP-led government to issue a statement stressing that the PRC issue would "never" be taken up again. Gao said the state election committee would shortly hold a meeting here, following which the party would announce the names of candidates for both Lok Sabha and Assembly polls. "We have received over 200 applications from candidates seeking party tickets for Assembly polls, while two names - mine and that of Union Minister of State for Home Kiren Rijiju - have figured in the list of candidates for Lok Sabha. The final call will be taken by the central leadership," Gao said.

According to sources in the party, Rijiju will contest the general election from the Arunachal West constituency and Gao from Arunachal East. Asked about the criteria for selection of candidates for the Assembly polls, the BJP state chief said "winnability and discipline" would be two prime factors. "The BJP has decided to field candidates for all 60 Assembly seats," he said, adding that party is confident of achieving its "60 plus two" target. On probable alliances with other parties, he said, "We are not thinking of aligning with anyone as of now, but politics is such a game where there is no certainty." Responding to a question on the party's vision for the state, Gao stated that development and inclusive growth would be the key focus areas along with education, health, communication, infrastructure, agriculture and tourism. Referring to a statement issued by the Congress recently, highlighting the alleged misdeeds of the BJP government at the state as well as the Centre, Gao said the grand old party is the "creator of controversial issues and they are the ones who also complain about it". Asked about the names of star campaigners for the state, Gao said Prime Minister Narendra Modi, party's national president Amit Shah and Home Minister Rajnath Singh will be visiting Arunachal soon for poll canvassing.