Covid19 at the highest in Kerala, touches 20 with two fresh cases

New cases not linked to the Italy-returned family from Pathanamthitta 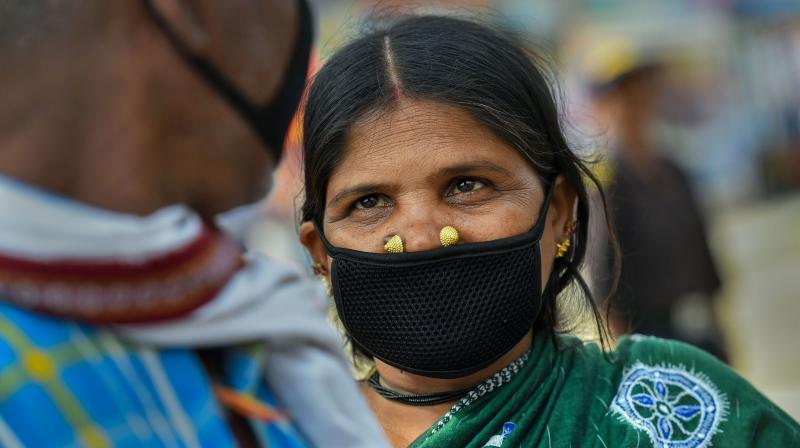 4180 persons are under observation in Kerala, among which 3910 are under home quarantine. (PTI)

Thiruvananthapuram: Two more confirmed cases of Covid-19 novel coronavirus have been reported from Kerala on Thursday, in Kannur and in Thrissur district. The total number of confirmed cases in the state now touches 19, including the three medical students who have been discharged.

The new cases are not connected with the Italy-returned family from Ranni in Pathanamthitta from whom eight persons contracted the virus infection.

While talking to media persons in Thiruvananthapuram, the chief minister said that as more cases are being reported, the situation is not fully under control.

Strict screening is being done in all airports. The newly detected persons have been screened and were under the surveillance of health authorities. Though another person in Thiruvananthapuram is suspected to have the infection, it is yet to be confirmed
- Pinarayi Vijayan, chief minister of Kerala

A total of 4180 persons are under observation among which 3910 are under home quarantine while 270 are admitted in hospitals. Of the 1330 swab samples sent for testing 953 samples turned negative.

In the wake of fake messages is being forwarded through social media, the state Public Relations department has launched a mobile app named GOK Direct for disseminating details of the virus, its transmission, prevention and control using text message alerts. The app will be used to circulate instructions for passengers coming from other countries, and persons under isolation.

Minister level review meetings will be conducted in all districts to assess the situation. Government secretaries on leave have been asked to rejoin duty at the earliest.

The state government is planning to constitute a team of community volunteers who will be given training in assisting the health authorities in virus prevention and control.

The chief minister has also promised measures to ensure that expats who are stuck in Kerala due to travel ban are not losing their job. Department of Non Resident Keralites Affairs (NORKA) will coordinate with embassies in those countries. A call centre will be launched to provide assistance in this regard.