The CM's Flying Squad formed 24 teams to catch offenders from all of Haryana for their alleged involvement in crimes against women. 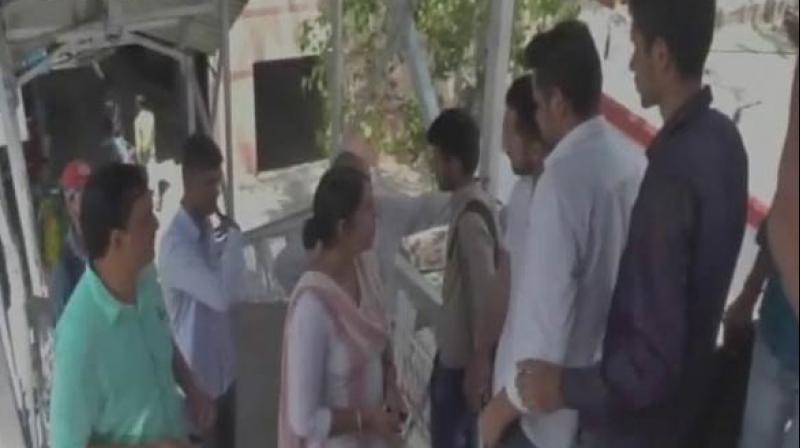 Eve-teasers detained by the police in Haryana. (Photo: Twitter | ANI)

Haryana: Haryana on Thursday launched 'Operation Durga' to ensure women safety in the state, under which the police caught at least 72 eve-teasers on its first day.

The Chief Minister's Flying Squad formed 24 teams to catch offenders from all districts of Haryana for their alleged involvement in crimes against women.

"Operation Durga, an initiative launched by the Haryana Government, is a good step for the betterment of society and for women safety. I request the people to not waste their precious time and to focus on their work, studies, etc. The main focus of this drive is on the youth as these days they are distracted and this is a good way to get them back to track," retired Principal of a college said.

The team includes woman personnel, nine sub-inspectors of police, 14 assistant sub-inspectors, six head constables and 13 constables, besides other police officers from each district.