The Centre had earlier told the court it was not feasible to introduce Urdu as one of the mediums for NEET from current academic year. 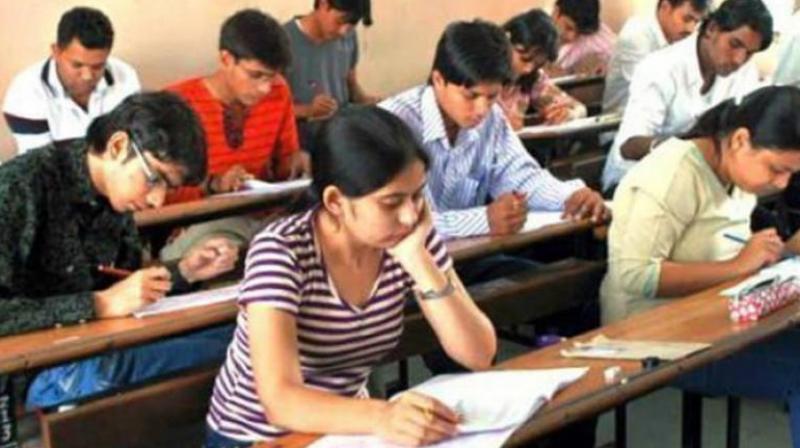 A bench comprising justices Dipak Misra, A M Khanwilkar and M M Shantanagoudar told the petitioner, who has sought a direction for making Urdu as a medium for NEET 2017 scheduled on May 7, that it would not be possible for the government to include Urdu this year.

"We direct the Union of India to include Urdu as a language in NEET examination from academic session 2018-19 onwards," the bench said.

When the counsel for the petitioner insisted that Urdu language should be included in NEET examination from this year itself, the bench said, "the whole problem is that this year it is not possible."

"There are lots of difficulties. Please try to understand that we can't ask them (Centre) to do miracles. The examination is on May 7 and today is April 13. Lots of process is involved in this," the bench said.

Solicitor General Ranjit Kumar, appearing for the Centre, said that they were not opposed to the suggestion of conducting NEET examination in Urdu medium also from 2018 academic year onwards.

The solicitor general had on March 31 told the Supreme Court that a students' body seeking NEET examination in Urdu language has accused the Centre of being communal.

The submission was made while referring to the affidavit filed by Students Islamic Organisation of India (SIO) through its national secretary Thouseef Ahamad.

The Centre had told the court it was not feasible to introduce Urdu as one of the mediums for the NEET from the current academic year.

The court had earlier sought reply from the Centre, MCI, DCI and CBSE on the plea suggesting making Urdu as a medium for NEET 2017.