Kathua rape: It cannot get worse than this, says SP Vaid

'The SIT has done a very professional job and filed the charge sheet. Now we hope that justice will be done,' said Vaid. 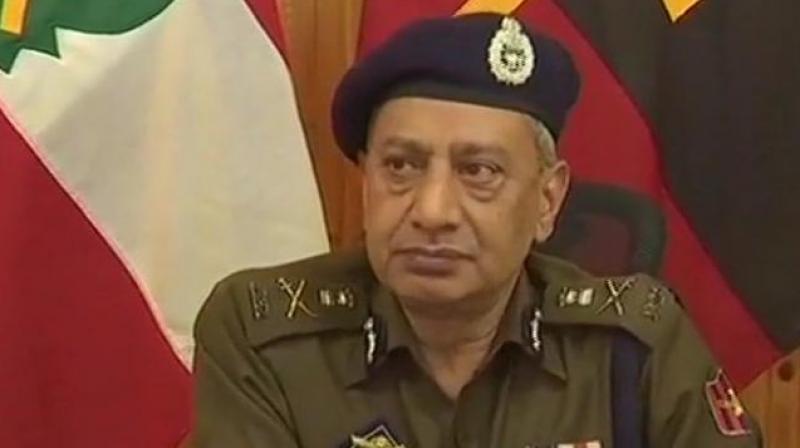 SP Vaid is the Director General of Police of Jammu and Kashmir. (Photo: File)

Srinagar: Condemning the incident of rape and murder of eight-year-old in Kathua district, Jammu and Kashmir Director General of Police (DGP) SP Vaid on Friday said that it couldn't get worse than this.

"It is a very heinous crime; it can't get worse than this. The Special Investigation Team (SIT) has done a very professional job and filed the charge sheet. Now we hope that justice will be done," said Vaid.

The girl, who belonged to the nomadic Muslim Bakarwal community, was abducted on January 10. She was reportedly held captive in a temple, sedated and raped.

Chief Minister Mehbooba Mufti on Thursday announced that the state government would bring a new law to make the death penalty mandatory for those who raped minors.

Mehbooba further assured the entire nation that she stood committed to ensuring justice in the Kathua case. She also called for exemplary punishment for those responsible for the crime.