No politics over forces, President urged

Former Army Vice Chief Lt. Gen. M.L. Naidu (retd) also said his consent was not taken before listing his name as one of the signatories. 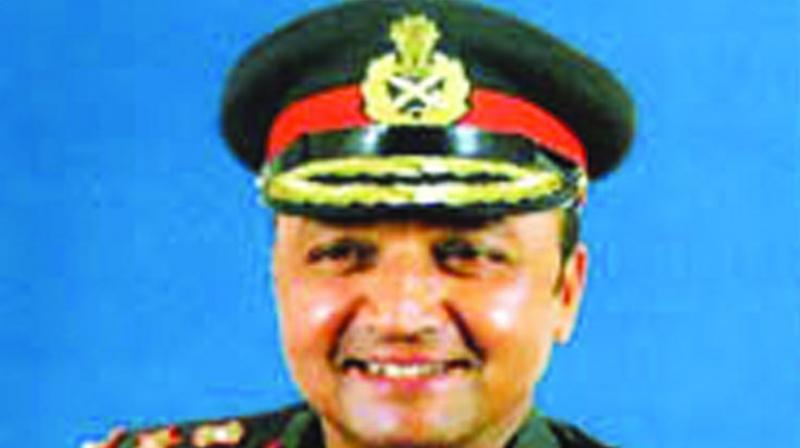 New Delhi: A major controversy broke over a purported letter written by 156 military veterans to President Ram Nath Kovind expressing outrage over the “use” of the armed forces for “political purposes”, while some ex-service chiefs named in the letter denied any connection with the campaign.

Seeking Mr Kovind’s intervention in preserving the “apolitical character” of the services, the letter, dated April 11, carries names of eight former service chiefs but two of them — former Army Chief General S.F. Rodrigues (retd) and Air Chief Marshal N.C. Suri (retd) — said they have not signed it. Former Army Vice Chief Lt. Gen. M.L. Naidu (retd) also said his consent was not taken before listing his name as one of the signatories.

“All my life, we’ve been apolitical. After, 42 years as an officer, its a little late to change. Always put India first. Don’t know who these people are — a classic manifestation of fake news,” said Gen. Rodrigues, distancing himself from the campaign.

Air Chief Marshal Suri said, “I don’t agree with whatever has been written in that letter. We have been misquoted.”

However, the military veterans behind the campaign claim that they have email evidence to show that General Rodrigues and Air Chief Marshal Suri did endorse the letter.

The government condemned the campaign with defence minister Nirmala Sitharaman saying, “Two senior officers said they have not given consent, worrying that fake letters being signed by vested groups. It is condemnable. Rashtrapati Bhavan has also said that they have not received the letter.”

The Congress attacked the government over the issue. “Prime Minister Narendra Modi may try to use soldiers for votes, but it’s clear that soldiers stand with India and not the BJP. 156 veterans of the Indian armed forces including eight former Chiefs of staff write to the President of India urging him to act against Modi for trying to use soldiers for votes.”

The letter complained about “the unusual and completely unacceptable practice of political leaders taking credit for military operations like cross-border strikes” and even going so far as to claim the Armed Forces to be “Modiji ki Sena”, a reference to Uttar Pradesh chief minister Yogi Adityanath’s remark at a political rally in Ghaziabad on March 31.

“This is in addition to media pictures of election platforms and campaigns in which party workers are seen wearing military uniforms and posters and images with pictures of soldiers and specially of IAF Wing Commander Abhinandan Varthaman, displayed, said the letter.

The veterans warned that such misuse of the armed forces would impinge adversely on the morale and fighting efficiency of the serving man or woman in uniform.

The letter was mailed to the official email ID of the Rashtrapati Bhavan with copies to the Election Commission.

As Supreme Commander of the Armed Forces, the letter appealed to the President to ensure that the secular and apolitical character of the Armed forces is preserved.

“The apolitical and secular nature of India’s armed forces has been an article of faith for every soldier, sailor and airman,” it said.

The veterans urged the President to direct all political parties to desist from using the military for political purposes or to further their political agendas.