India   All India  13 May 2017  Bengaluru: Netizens on high after cops put drug dealer photo on site
India, All India

The post drew well over 4,000 likes and hundreds of shares. And a clamour for legalisation on the Bengaluru police’s official Facebook page! 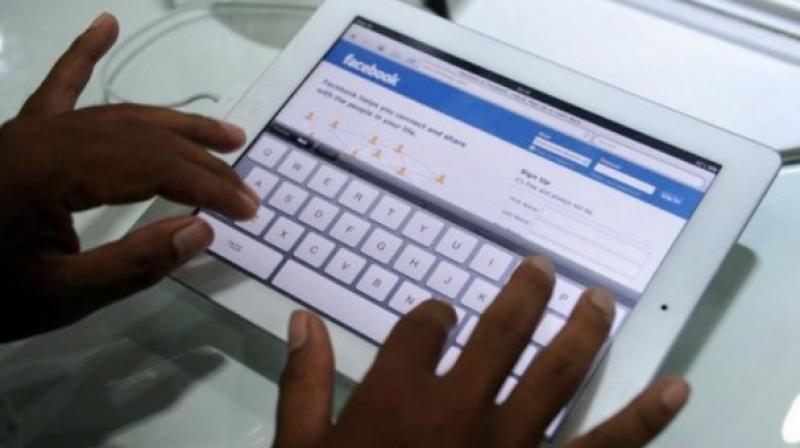 The post drew well over 4,000 likes and hundreds of shares. And a clamour for legalisation on the Bengaluru police’s official Facebook page! (Representational image)

Bengaluru: The Bengaluru city police has been on social media for a couple of years now, although a recent revamp has led to a riotous, tongue-in-cheek approach that — you guessed — draws young people to the page in droves!

A few days ago, the city police uploaded a photograph of a marijuana dealer, coupled with its characteristic, “punny” wit: “If there was someone selling drugs, weed know.” The post drew well over 4,000 likes and hundreds of shares. And a clamour for legalisation on the Bengaluru police’s official Facebook page!

“Bengaluru city police tobacco causes cancer and it’s legal but weed somehow fights the cancer causing cells, why is it illegal,” writes one Facebook user, setting the stage for what has become a fiery debate.

The tide, however, shifted well in favour of legalisation, with people from across the country extolling the medical benefits of marijuana use, discussing its role in the treatment of cancer and why it is a less dangerous substance than tobacco, alcohol and Class A substances.

“It’s high time weed should be legal and cigarettes should be banned,” said Amith SI, whose comment drew close to a 100 hits. “Ganja is a plant, not a drug,” wrote Imtiaz K. Ansuman M., who works at an MNC in Bengaluru. He added, “Ganja does not cause cancer... nicotine does... Govt is forcing people to turn to nicotine by banning ganja...”

“Stop hunting people with the plant”, “tobacco and alcohol kill”, “ban cigarettes”, and “if weed is drugs, to focus on real crime”, did the rounds on the post, to great appreciation.

The Bengaluru police produced one witty response: “This post has done us a lot of good. Please go on, continue to tell us what weed is. Send us a picture of you smoking, really.” After this, however, the conversation was allowed to continue unhindered.

The New York Times, in an article in April, describes marijuana emerging as a real competitor for the alcohol industry in the United States, with the latter coming down heavily against legalisation debates. More than half the states in America have legalised marijuana for medical or recreational purposes and Justin Trudeau, Prime Minister of Canada, has moved a bill seeking to completely legalise marijuana as a consumer product.

Cannabis has a long history in India too, a story entwined in our religious myths and finding its earliest mentions in The Vedas. According to the Vedas, cannabis was one of five sacred plants and is seen as a “source of happiness, joy-giver, liberator that was compassionately given to humans to help us attain delight and lose fear,” wrote Ernest L Abel in his 1980 book, Marihuana: The First Twelve Thousand Years.

Much can be said on why legalisation is necessary, but until that moment comes, thanks for doing your job, Bengaluru City Police! We’re glad you don’t miss a beat! And keep those puns coming!