India   All India  13 May 2020  The killing roads: Four days of walking in 40-degree heat claims life of 25-year-old headed home
India, All India

When the special trains were announced it seemed like a ray of hope. But his village was nowhere near the train routes decided by the Centre 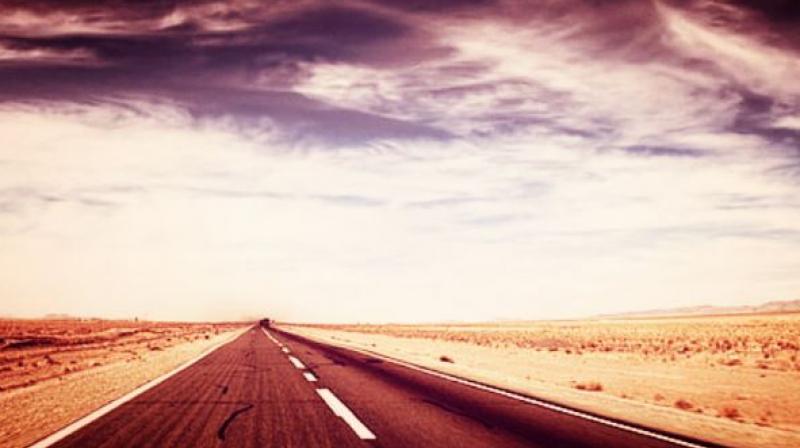 Walking an average of 80 km a day, they had covered a distance of 320 km and reached Bhadrachalam in 40-degree Celsius heat on Tuesday, when all of a sudden the young man collapsed.

Khammam: He waited 40 days as the lockdown kept getting extended, and when the special trains were announced it seemed like a ray of hope. But his village was nowhere near the train routes decided by the Centre. So 25-year-old Kasa Madakami and other migrant labourers began a 500-km walk from Hyderabad to Pandripani village in Malkangiri district in Odisha. After four days in the scorching heat, his journey ended abruptly in Bhadrachalam where he collapsed and died.

Madakami had been employed as a construction worker in Hyderabad. For him and his companions there was no hope left in the city after all the construction work had stopped. The only thing left to do was to go home to their families in their native villages, where everybody knew their names, where somebody cared for them.

It was just four days ago, after 40 days of being unemployed and stranded that they decided to start walking, with no hope of getting any government arranged means of transport. Left to their own means, they did not carry enough water and food with for the journey, Madakam Naresh, Madakami’s co-traveller, said.

Walking an average of 80 km a day, they had covered a distance of 320 km and reached Bhadrachalam in 40-degree Celsius heat on Tuesday.

All of a sudden, Madakami collapsed.

He was immediately taken to a hospital but doctors declared him dead on arrival. It was sunstroke, they said.

The long walk without water and food in the punishing heat had claimed its victim. “It is a very sad incident in our lives,” Naresh said.

Shocked by his death, Madakami’s friends asked the police for help to take his body home. They hired a vehicle and travelled to Pandripani village in Odisha.

Finally it was the youngster’s dead body that reached home.