I find from social media that you are unilaterally proceeding to Coochbehar in violation of norms, Mamata told the Governor 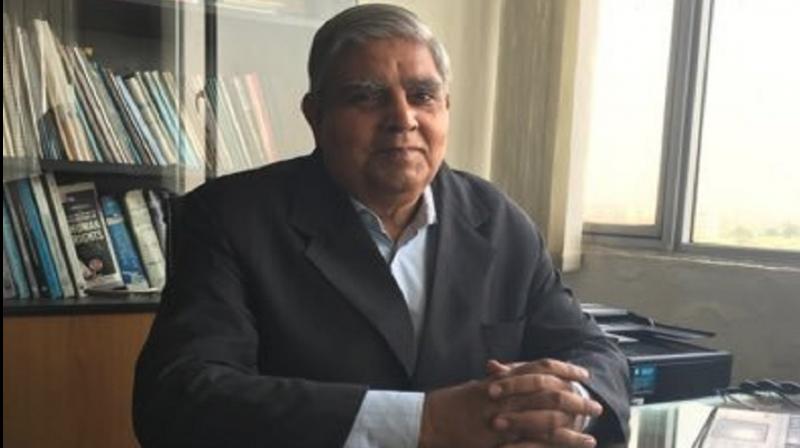 Hitting back at the Trinamul Congress supremo immediately, Mr Dhankhar, who plans to visit Assam first on Thursday morning to meet BJP workers in a shelter there, rejected her advice and reminded her of his "constitutional duties." — File photo

Kolkata: A day before West Bengal governor Jagdeep Dhankhar was scheduled to begin his tour of areas affected by post-poll violence, chief minister Mamata Banerjee on Wednesday advised him to "desist" from undertaking "field trips" and follow the established government protocol.

She told the Governor, "I find from social media that you are unilaterally proceeding to the district of Coochbehar on 13-5-2021 and, sadly, I find that to be violative of the long-standing norms as evolved over several decades. I, therefore, would expect that you will kindly follow the well-established norms of protocol, as stated above, and desist from abrupt decisions with regard to field visits."

Reminding Mr Dhankhar of one of her previous letters, Ms Banerjee added, "I had requested and specifically advised you 'to refrain from surpassing the chief minister and her Council of Ministers and communicating with and dictating to the state officials, in excess of your power under the Constitution and directing them to attend before you'. I find that you are steadily ignoring this advice, solemnly rendered by me to you, and have been communicating with and dictating the state officials. You have also been seeking reports from them directly. I urge you and again request and advise you to refrain from this. I am asking my chief secretary to go by this norm."

Hitting back at the Trinamul Congress supremo immediately, Mr Dhankhar, who plans to visit Assam first on Thursday morning to meet BJP workers in a shelter there, rejected her advice and reminded her of his "constitutional duties."

In his reply to her, Mr Dhankhar wrote, "In time of such unprecedented crisis there was need to act in togetherness with all concerned, including the governor. It was no time for optics or playing to the gallery when we are in the midst of unprecedented post-poll retributive violence. I can't persuade myself to subscribe to the stance reflected in your communication. It betrays elementary ignorance of constitutional provisions. We both, being constitutional functionaries, are subject to the Constitution. I am sure you will at least concede supremacy of the Constitution, that by oath you are ordained to follow. It is a textbook preposition that provisions of the Constitution can neither be diluted nor ignored."

He added, "I am appalled that a leader of your stature should be even contemplating that in making visits the governor has to obtain orders of the government. Surprising that you became aware of this constitutionally untenable provision at a time when my visits are to share the pain and agony of suffering people. I am just not persuaded by your stance. There would be no sane takers of this."