The district administration and SSB officials confirmed the development and claimed the “situation near the border was under control”. 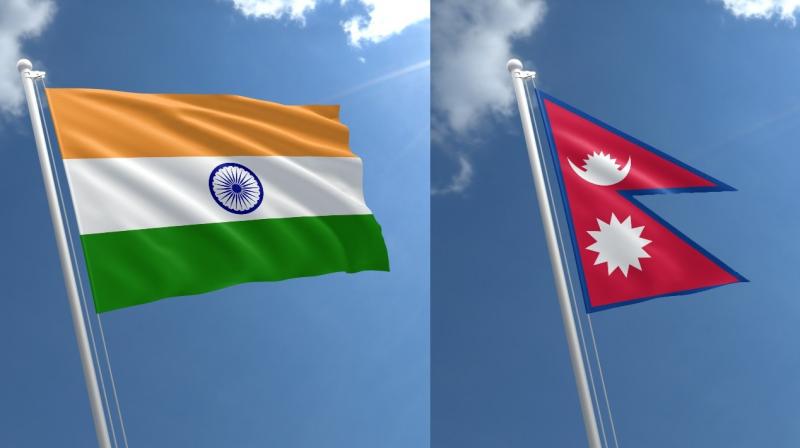 Patna: Nepal’s Armed Police Force on Saturday released the Indian national Lagan Kumar who was detained during the firing incident near the indo-Nepal border along Bihar’s Sitamarhi district.

The district administration and SSB officials later confirmed the development and also claimed that “situation near the border was under control”.

Talking to reporters after his release, Lagan Kumar said that he was dragged from the Indian side by the Nepal police and was taken to Sangrampur of Nepal.

“I was dragged from the Indian side by the Nepal police. They also hit me with a rifle butt and took me to Sangrampur. They wanted me to confess that I was picked up from the Nepal side but I refused”, Lagan Kumar told reporters.

The incident took place on Friday after a clash between Indians and Nepali police personnel at the Lalbandi – Janki Nagar border in Pipra Parsain Panchayat under Sonebarsha police station in Sitamarhi district.

According to locals, the firing had sparked tension among the villagers living near the bordering areas. The local police and district administration, however, claimed that the SSB officials were keeping a tab on the scenario and “normalcy is returning in the area”.

On Friday, a 25-year-old youth Vikesh Kumar was killed while two others were seriously wounded in the firing incident which sparked tension at the Lalbandi-Janki Nagar border area in Pipra Parsain Panchayat. Both the injured were rushed to a private hospital in Sitamarhi for treatment. Lagan Kumar Rai was detained by the Nepal police while he was trying to escape from the border.

India shares around 1850 km-long porous border with Nepal and people travel freely for work and visit their family and friends. The state government had sealed the Indo- Nepal border in March amid coronavirus pandemic.

The incident also comes amid heightened border tensions between the two countries. In May, the Nepali government had issued a controversial map showing Indian territories of Kalapani and Lipulekh as its own.