Johnson P Mathew, a counsellor, was arrested from Kozhencherry and is being questioned by crime branch sleuths. 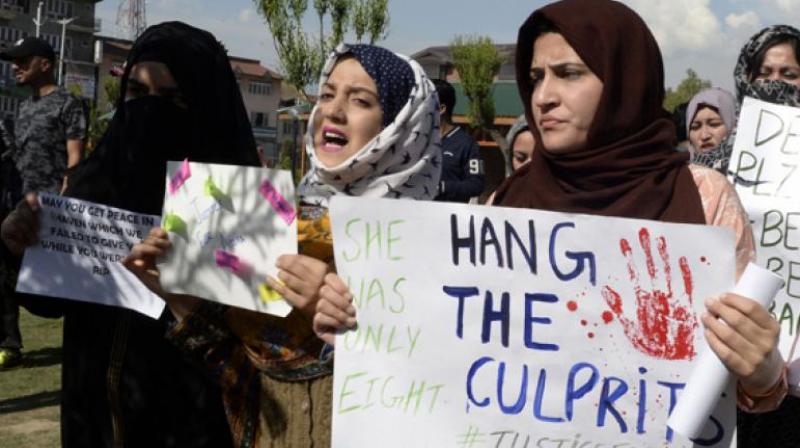 The Kerala HC dismissed anticipatory bail pleas of 3 priests, observing they acted as 'predators' and took 'undue advantage' of the woman. (Representational Image/PTI)

Thiruvananthapuram: Kerala police on Friday arrested the second priest accused of sexually abusing a woman in Pathanamthitta district, while two other clergymen were still absconding.

Johnson P Mathew, a counsellor, was arrested from Kozhencherry in the district and is being questioned by crime branch sleuths, police sources said. His anticipatory bail petition was pending in court.

The Crime Branch made the first arrest on Thursday after Job Mathew, the vicar of a local church, surrendered a day after the high court dismissed his anticipatory bail plea and that of two other priests, observing they acted as "predators" and took "undue advantage" of the woman. The two other priests are absconding.

Crime branch sources said there were no orders from the court against Johnson P Mathew's arrest.

The incident came to light after an audio clip of the purported conversation of the husband of the alleged victim with a church official about the alleged sexual abuse of his wife by the priests was widely circulated on social media.

The woman's husband had in June accused five priests of using his wife's secret confession to "blackmail and sexually abuse" her.

The crime branch registered a case following which the four priests had moved the high court seeking anticipatory bail.

The priests-- Abraham Varghese alias Sony, Job Mathew and Jaise K George-- had approached the court soon after the crime branch slapped rape charges against four clergymen named by the alleged victim as her tormentors. The name of the fifth cleric was not included for want of substantial evidence.

According to the woman's statement to police, the accused vicar had sought sexual favours from her after she made a confession to him about one of her tormentors and also threatened to reveal the contents of the confession against another accused in the case. The vicar also used to speak about sexual activities over phone and that the abuse continued till 2012, she alleged.

Johnson P Mathew, according to the woman's complaint, was her senior in college and got in touch with her through WhatsApp. In course of time his messages turned explicit and he also allegedly morphed her face with a nude picture of another woman and threatened to circulate it on the web, the complaint said.

The woman also alleged that she was taken in a car and subjected to sexual assault. The FIR was registered against the priests by the crime branch after recording the woman's statement.