The area has been cordoned off by security personnel and a search operation has been launched to track down the terrorists. 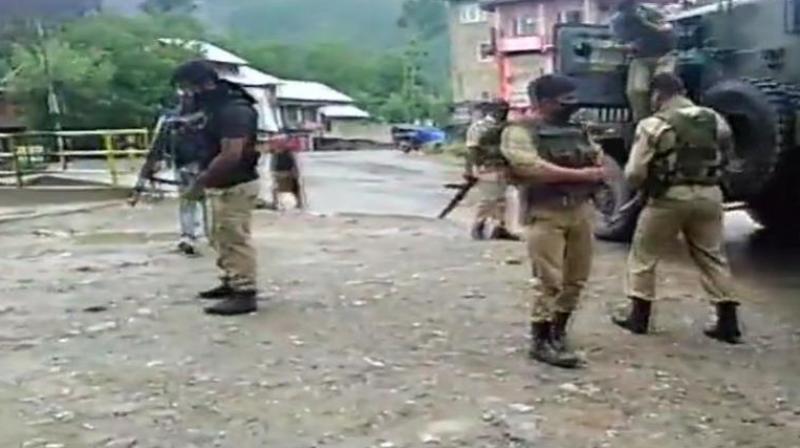 A civilian was also injured when militants opened fire on a CRPF team deployed on law and order duty at Achabal Chowk in Anantnag and escaped, the sources said.

The area has been cordoned off and a hunt launched to track down the assailants, the sources added.