The bench was hearing a batch of petitions relating to removal of illegal constructions along jumbo corridors. 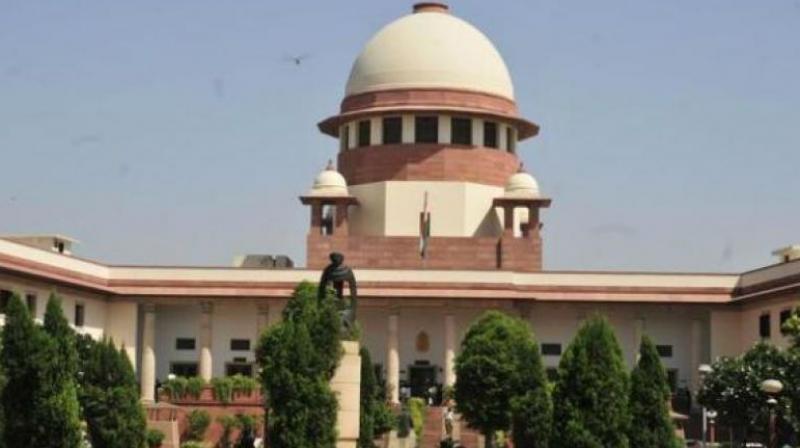 New Delhi: The Supreme Court on Thursday directed the Udagamandalam district collector in Tamil Nadu to submit a report on the constructions and other encroachments made along the “elephant corridor” and their impact on the movement of elephants.

A Bench of Justices Madan B. Lokur and Deepak Gupta gave this direction after counsel Elephant Rajendran informed that there are over 400 encroachments along the corridor and this has largely impacted the movement of elephants. The court had earlier stayed the Madras high court judgment directed demolition of a large number of resorts and hotels, who had also challenged this order.

Mr Rajendran also brought to the court’s notice that several elephants had died because of illegal constructions. He sought a direction to the authorities to keep the corridor without any encroachment and any other disturbance for the free movement of elephants and other animals He wanted the illegal constructions to be demolished as per the Madras high court order.

The bench was hearing a batch of petitions relating to removal of illegal constructions along jumbo corridors.