Meanwhile, Twitter accounts across the globe saw a drop in their follower count as the micro-blogging site removed 'locked accounts'. 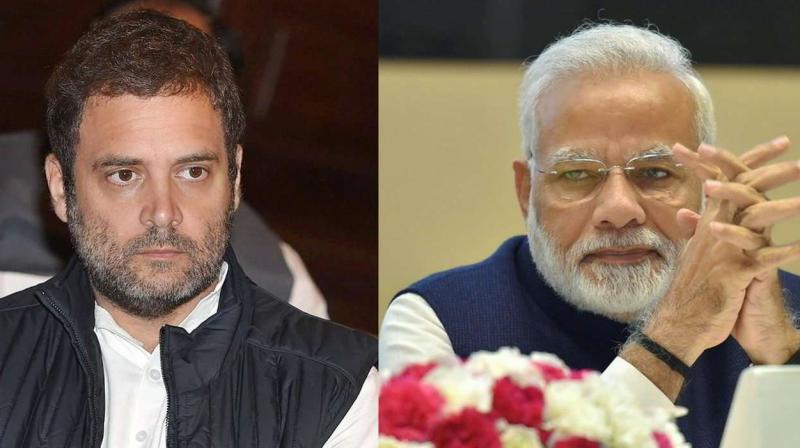 Prime Minister Modi, according to socialblade.com, lost 2, 84,746 followers and currently has 43.1 million followers.

Meanwhile, Twitter accounts across the globe saw a drop in their follower count as the micro-blogging site removed "locked accounts" - accounts which have not validated their ownership.

"As part of our ongoing and global effort to build trust and encourage healthy conversation on Twitter, every part of the service matters," read its blog post.

It added, "This week, we'll be removing these locked accounts from follower counts across profiles globally. As a result, the number of followers displayed on many profiles may go down."

On Thursday, US President Donald Trump lost about 100,000 of his 53.4 million followers and former President Barack Obama lost about 400,000 followers.