India   All India  13 Jul 2019  Wasnik, Kharge in the race for Congress’ interim chief
India, All India

Wasnik, Kharge in the race for Congress’ interim chief

The trust vote can be held on Monday and the CWC will be held after that, the senior leader said. 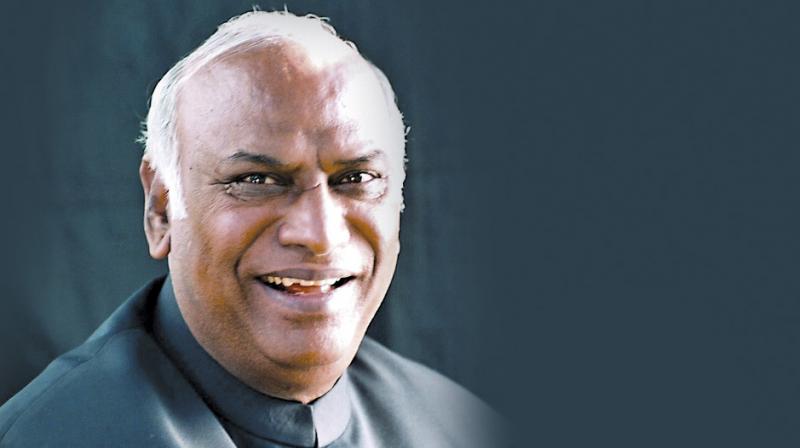 New Delhi: The much-awaited and crucial meeting of the Congress Working Committee (CWC) which is expected to select an interim party president will now be held after the Karnataka crisis is over.

The CWC was supposed to meet around July 15, but with the Karnataka government in trouble some senior leaders like Ghulam Nabi Azad, Mallikarjun Kharge and K.C. Venugopal, who as general secretary (organisation), has to call the CWC have been rushed to the southern state.

Thus the CWC meeting can be held only after the curtains come down on the Karnataka imbroglio, a senior Congress leader said. In Karnataka, the beleaguered JD(S)-Congress government got a breather when the Assembly Speaker was restrained by the Supreme Court till Tuesday from deciding on both the resignation and disqualification of rebel MLAs, as chief minister H.D. Kumaraswamy, in a surprise move Friday, announced he would seek a trust vote.

The trust vote can be held on Monday and the CWC will be held after that, the senior leader said.

Sources said that though many names have been discussed, senior leader Mukul Wasnik remained the front-runner along with Karnataka strongman Mallikarjun Kharge as the party’s interim chief.

Recently senior leaders like Ahmed Patel, Mr Azad, Mr Kharge Jyotiraditya Scindia and Anand Sharma held a series of meetings to arrive at a consensus candidate for the position of Congress president following Rahul Gandhi’s resignation. However, no name has been finalised as of now.

The leaders even requested former Congress president Sonia Gandhi to take over as the interim president, but she has been non-committal on it.

After the Lok Sabha results, when Mrs Gandhi was approached the first time to take over the party, she said it would not be possible for her to take on the top job even temporarily. However, the nearly 45-days impasse after her son’s resignation and the failure to arrive at any consensus candidate led the senior leadership to approach again.

The party’s desperation has grown as it fights crises in state after state beginning with Karnataka and the near collapse of the party in Goa.