The investigation in the matter is on and it is being checked how the malware could find its way to his computer, the army said. 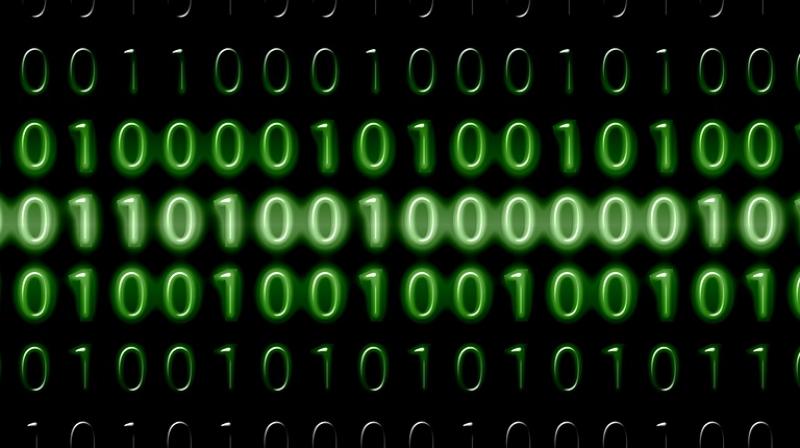 Army officers get a computer for carrying out their official work and that system is connected with Army intranet facility. (Photo: Pixabay | Representave)

New Delhi: The Indian Army has detected a cybersecurity breach involving a senior officer posted in Jammu and Kashmir under the Northern Command.

"The cybersecurity breach was detected by the Indian Army personnel during a routine check when a malware was found in the computer of a senior officer," army sources told ANI when asked about the same.

The investigation in the matter is on and it is being checked how the malware could find its way to his computer, they said.

Army officers get a computer for carrying out their official work and that system is connected with Army intranet facility.

The Army keeps issuing cyber alerts and warnings to its personnel over usage of WhatsApp and other social media platforms along with cautions to be exercised while using computers to avoid hacking or other such attempts.

It is emerging that the present case of cybersecurity breach was detected by an Army intelligence officer who then informed his higher-ups about it.

Recently, there have been cases where Pakistani intelligence agencies have targeted Army personnel by sending them links, which, if clicked, can download malware on their computers or mobile devices and steal information from them.

The Army has been issuing regular warnings about such activities and has asked personnel to be alert while dealing with these issues.

The Udhampur-based Northern Command is responsible for handling almost the entire territory of Jammu and Kashmir and Ladakh bordering both Pakistan and China. It also handles the counter-terrorist operations in the Kashmir valley, hence the imperative to protect sensitive information.