Mohammad Yaqoob was undergoing treatment at SKIMS hospital for past six days breathed his last early this morning, a police official said 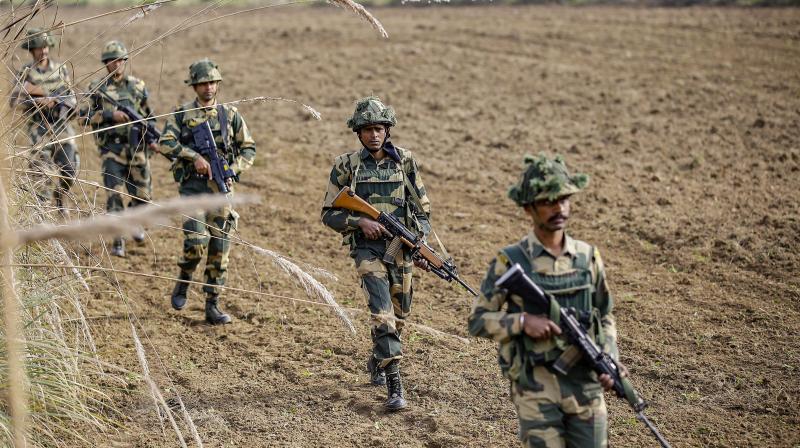 A civilian injured in a ceasefire violation by Pakistani troops died at a hospital. (Representative Image)

Srinagar: A civilian, who was injured in a ceasefire violation by Pakistani troops along the Line of Control in Tangdhar sector of Jammu and Kashmir last week, died at a hospital on Thursday, police said.

Mohammad Yaqoob Mir, who was undergoing treatment at the SKIMS hospital for the past six days, breathed his last early this morning, a police official said.

He said Mir was one of the six people injured in the Pakistani firing in Tangdhar sector on August 7.