According to the IMD, the Dahanu weather station in coastal Palghar reported 90.1 mm rainfall in the last 24 hours 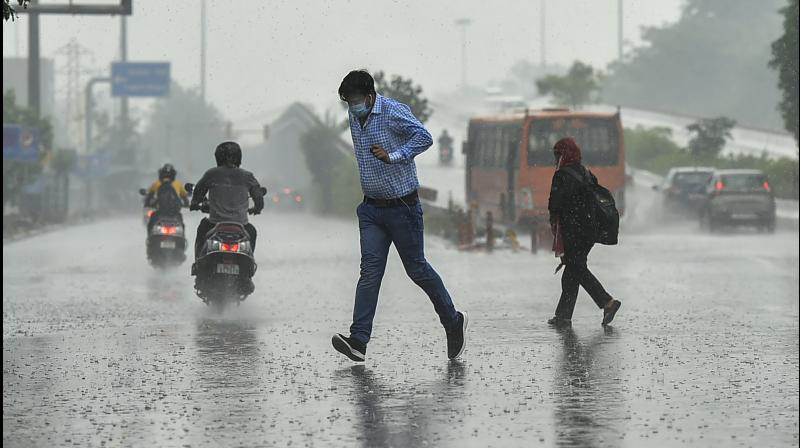 It predicted more showers in the Konkan region and some areas of central Maharashtra over the next one day.

Some isolated places in Mumbai received heavy downpour in the range of 70 mm to 100 mm during the 24-hour period ending at 8.30 am on Thursday, a senior India Meteorological Department (IMD) official said.

Besides, some isolated areas of Thane experienced very heavy rainfall of more than 120 mm, while the observatory at Matheran hill town in Raigad reported 161.4 mm rain during the same period, the IMD said.

"As per model guidance, there could be increase in RF over Konkan & Ghat areas of Madhya Mah in nxt 24 hrs. Nandurbar Dhule possible intense spells," he added.

According to the IMD, the Dahanu weather station in coastal Palghar reported 90.1 mm rainfall in the last 24 hours, while the Thane Belapur Industries Association observatory recorded 57.2 mm rain.