One Central Reserve Police Force jawan has been injured. 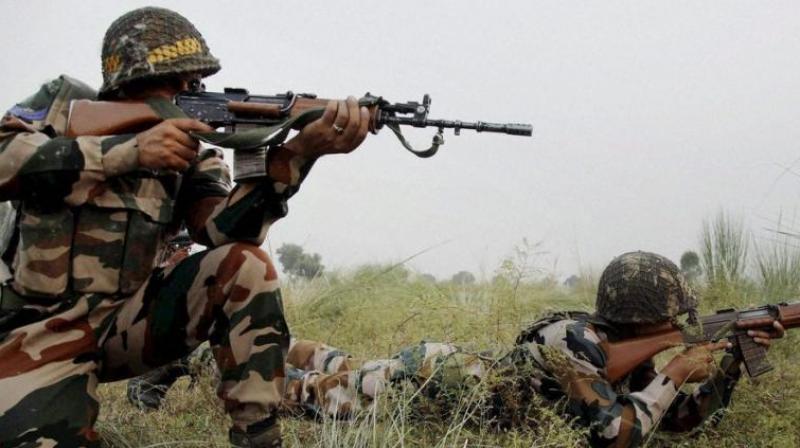 Jammu: A CRPF jawan was injured in a gun battle between security forces and a terrorist in the Kakriyal belt of Jammu region Wednesday, official sources said.

During a cordon and search operation, personnel from the CRPF, police and the Army cornered the terrorist to a house in the Kakriyal belt, they added.

As the security personnel narrowed down on the exact location of the terrorist, the encounter broke out during which a CRPF jawan was reportedly injured, the officials said, adding that the gun battle was still going on.