AAP on back foot over drug taint on leader

As many as six AAP MLAs, out of a total of 20, favour that Mr Kahira should resign as Leader of the Opposition. 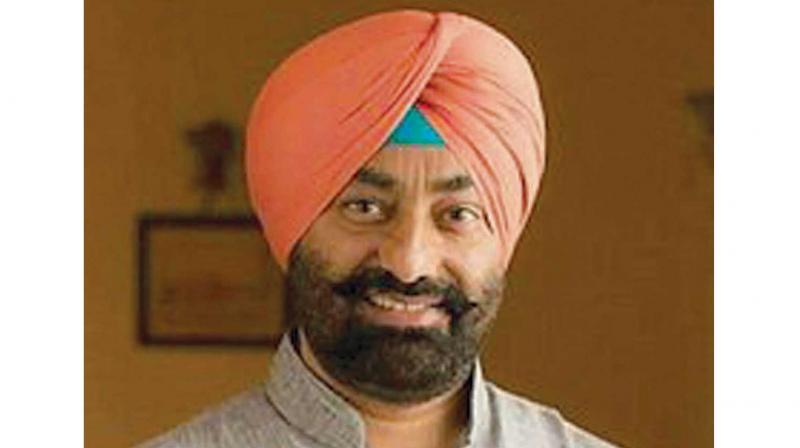 Chandigarh: The politician-drug mafia nexus that topped the agenda of all parties ahead of Punjab Assembly elections early this year has once again stirred up the state’s politics.

The AAP which had launched a tirade against the ruling Akali Dal during the polls now finds itself in an embarrassing situation after an arrest warrant was issued against its state president Sukhpal Singh Khaira, in a case related to Narcotic Drugs and Psychotropic Substances (NDPS) Act.

The naming of Mr Khaira in the drug smuggling case has divided the new outfit with one section asking Mr Kahira to resign on moral grounds and, the other, standing by his side.

The arrest warrants were issued against Mr Khaira by the additional district and sessions judge, Fazilka, while sentencing nine people to imprisonment in the trans-border heroin smuggling racket which surfaced in 2015. The warrants were later stayed by the Punjab and Haryana high court.

As many as six AAP MLAs, out of a total of 20, favour that Mr Kahira should resign as Leader of the Opposition.

Deputy Leader of the Opposition Sarvjit Kaur Manuke and Talwandi Sabo legislator Baljinder Kaur are among those who have asked him to put in his papers "keeping with the party's political ethos".

Four others, including AAP's deputy state convener Aman Arora, have raised the demand in party forums. However, the other MLAs want all party leaders and workers to back Mr Khaira, claiming that he is being targeted because he has been confronting the Congress and the Akalis on several issues.

Mr Khaira has courageously fought off criticism,  saying that the AAP leaders screaming for his resignation played a nefarious role, with the ruling Congress,  in a conspiracy to malign him.

"These opportunists are weakening the party. After the court issued summons, all my opponents joined hands, but I did not expect some of my colleagues in the AAP to get greedy or play in the hands of rival parties. It is a case of vendetta. Instead of protecting me, they are conniving with the opponents," he said.

The fresh crisis has added to AAP’s problems at a time when the party is witnessing exodus of leaders and recovering from a humiliating defeat in the recent Gurdaspur Lok Sabha by-poll in which the AAP candidate couldn't save his security deposit.

On the other hand, the AAP's beta noire and Akali leader Bikramjit Singh Majithia, who was the target of its allegations on politician-drug mafia nexus, has got a clean chit of sorts in all matters. Now, Mr Majithia has got an opportunity to hit back on the AAP and demand action against Mr Khaira.

Recently, 40 Congress MLAs demanded fresh action against Mr Majathia. However, chief minister Amrinder Singh said, "I personally feel Mr Majithia is involved in drug trade but cannot act without evidence." Senior party leaders said the chief minister  believes that he should not be seen as doing "vendetta politics" if Mr Majithia is arrested without concrete evidence and gets relief from court.